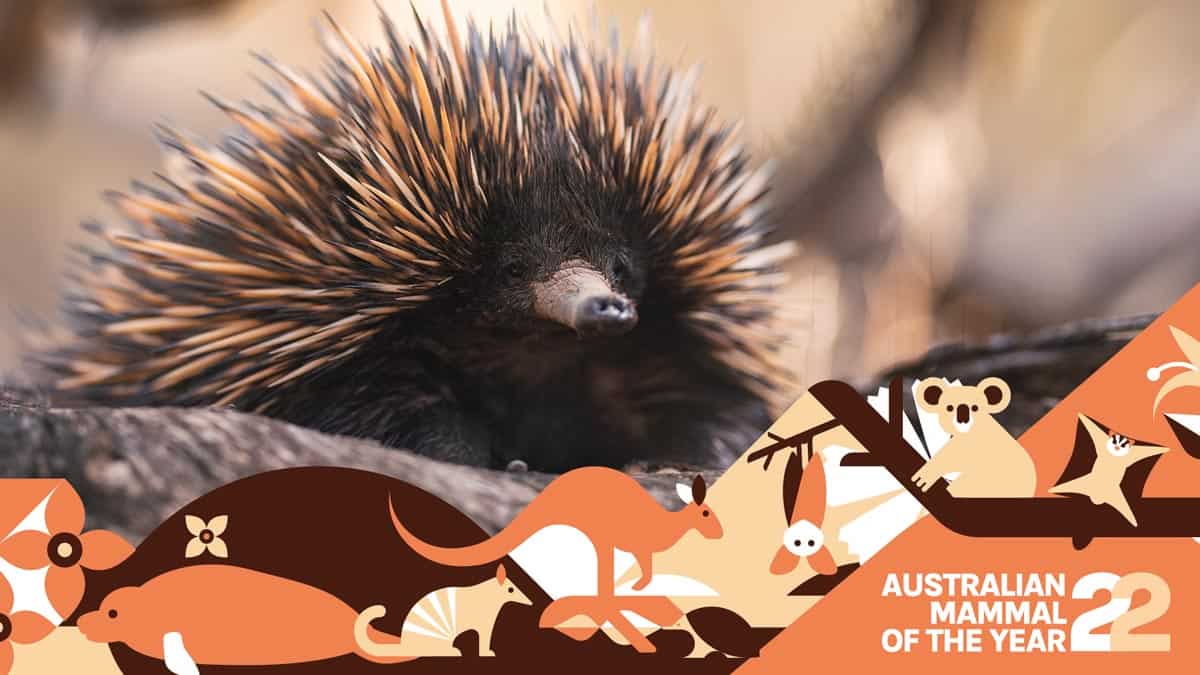 Habitat/range: New Guinea, all of mainland Australia, Tasmania and most major islands except Melville Island

Conservation status: Not endangered, except for the Kangaroo Island echidna (Tachyglossus aculeatus multiaculeatus)

Superpower: The echidna has the largest prefrontal cortex relative to body size of any mammal. As the prefrontal cortex is the major area of the brain for planning and decision-making, echidnas probably make better decisions than you do.

Echidnas are very special animals – along with platypuses, they’re the only mammals in the world that lay eggs. This doesn’t mean that they’re primitive – echidnas have a large brain with an intricately folded cerebral cortex, and they use as much of their resting energy to run their brains as do some primates.

This large brain and behavioural flexibility may contribute to their ability to occupy such a wide range of terrestrial habitats: short-beaked echidnas are Australia’s most widely distributed native mammal. They are found in all parts of mainland Australia, Tasmania, and most large islands, apart from Melville Island. They are also found on New Guinea, where they probably originated.

Echidnas from different parts of Australia may look quite different – Kangaroo Island echidnas have long, thin spines nearly hiding their fine hairs, while Tasmanian echidnas’ thick fur almost obscures their spines. Echidnas from Tasmania and the wetter temperate south-east of the mainland feed mainly on ants and scarab beetle larvae and have longer beaks than echidnas from the mainly arid and semi-arid remainder of the continent, where ants and termites are the menu staple.

Echidna reproduction is really fascinating – although a little murderous: they could be described as promiscuous baby killers. Mating season (June to October) sees a massive competition between males, whose testes can reach 1% of their body mass during this time (equivalent to 750g for an average 75kg male human). Groups of males compete for matings – on Kangaroo Island as many as 11 males have been observed in a “train” following a female.

In Tasmania, echidnas hibernate. The males enter hibernation in late January, when the weather may be quite mild, seeking out the coolest areas. During hibernation their body temperature can fall as low as 4.5°C and their breathing slows enormously – sometimes there’s more than an hour between breaths.

The males in best condition come out of hibernation first, sometimes in early May, and seek out the still-hibernating females. Male echidnas can tell by smell which females are in good condition for breeding. They stay with their chosen paramour until she has warmed up enough to mate (such gentlemen!) and may guard her after mating to prevent other males mating with her. Job done, the males go looking for other females.

Early in the mating season, female Tasmanian echidnas go back into hibernation after mating, halting development of the embryo, and delaying egg-laying until the weather is more favourable for raising their young (sometimes called a puggle). Many pregnant females and females with eggs or young are harassed by competitive males, often resulting in the loss of the young.

The gestation period for echidnas is about 17 – 20 days. About two days before egg-laying, the expectant mother digs a nursery burrow, where she lays a single egg into her pouch. The egg hatches after 10–11 days.

In Tasmania, the mother stays in the burrow with her young for about 6 weeks before leaving to feed; on Kangaroo Island, the mother forages with the young in the pouch until it is about 50 days old, at which point it becomes too spiky and is relegated to the nursery. In Tasmania and south-eastern mainland echidnas, weaning occurs at about 150 -165 days, but in the west and Kangaroo Island it is more than 50 days later.

Echidnas are important in Indigenous cultures and are considered to be a delicacy. There are hundreds of rock art depictions of echidnas. Some rock art from the Pleistocene – the last Ice Age – also shows long-beaked echidnas, which are now only found in New Guinea.

Originally published by Cosmos as Short-beaked echidna: like the spikes 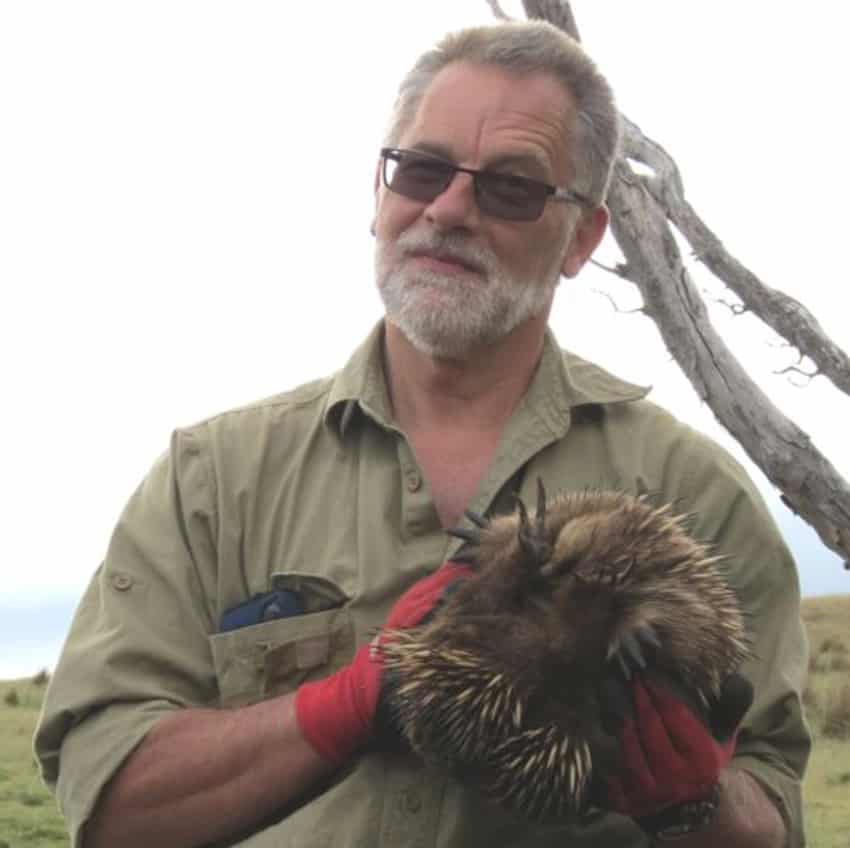 Associate Professor Stewart Nicol is a Research Associate with the School of Natural Sciences at the University of Tasmania and has been studying echidna and platypus biology for over 40 years.