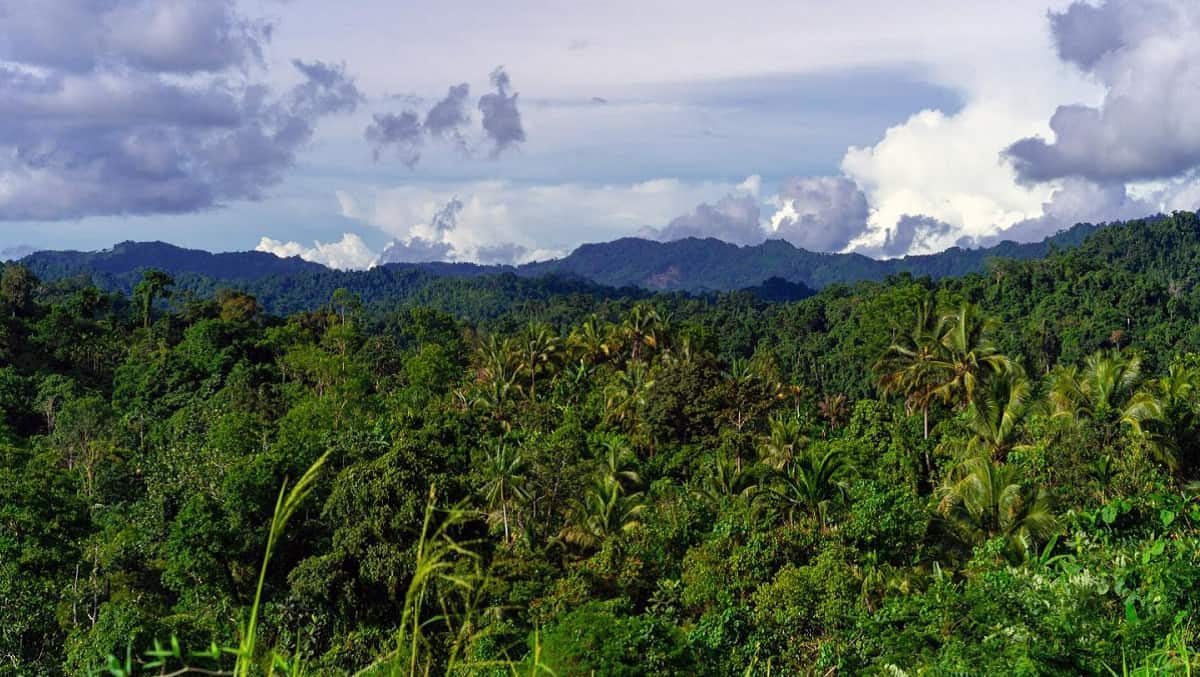 New Guinea boasts the greatest plant diversity of any island in the world, according to a new study published in the journal Nature.

The researchers say the “first expert-verified checklist” of vascular plants on the mainland and surrounding islands includes 13,634 species, two-thirds of which are endemic to the region.

It’s taken a long time to get to this stage. Efforts to identify the rich flora of what were known to be some of the best-preserved ecosystems on the planet have been ongoing since the 17th century, but there was still uncertainty around the numbers. Estimates ranged from 9000 to 25,000.

“Compared to other areas like Amazonia, for which plant checklists were recently published, New Guinea remained the last unknown,” says lead author Rodrigo Cámara-Leret from the University of Zurich, Switzerland.

Part of the problem, he says, is that researchers have tended to work independently – so he decided to try a different approach.

Under his leadership, 99 scientists from 56 institutions across 19 countries compiled a list of plant names from online catalogues, datasets curated by taxonomists and institutional repositories. They then checked almost 25,000 species names from over 700,000 individual specimens collected in New Guinea since the 1750s to see whether they were named correctly on the online platforms.

“Some of the names that came up were synonyms of other names. Others have been erroneously recorded as native to New Guinea; for example, the Australian silky oak.”

The resulting checklist includes the 13,634 identified species, which come from 1742 genera and 264 families; 68% of them are found only in New Guinea.

Just five species-rich families accounted for a third of the flora, with orchids making up 21%. Almost 3962 species of trees were recorded.

“Such high endemic species richness is unmatched in tropical Asia,” says Cámara-Leret, “It means that Indonesia and Papua New Guinea, the two states into which the island is divided, have a unique responsibility for the survival of this irreplaceable biodiversity.”

Considering that large areas of the region are unexplored, and thousands of specimens remain unidentified in collections, the researchers suggest that up to 4000 more species could be added to the list within 50 years.

They say more accurate efforts to name and report species will be significant for planning and modelling the impact of changes in climate and land use in order to protect the island’s unique flora.

“New Guinea is a hugely important repository of biological diversity, and this diversity needs to be protected and studied in much greater detail,” says Weston. “The most effective place for those resources to be deployed is in New Guinea itself.”