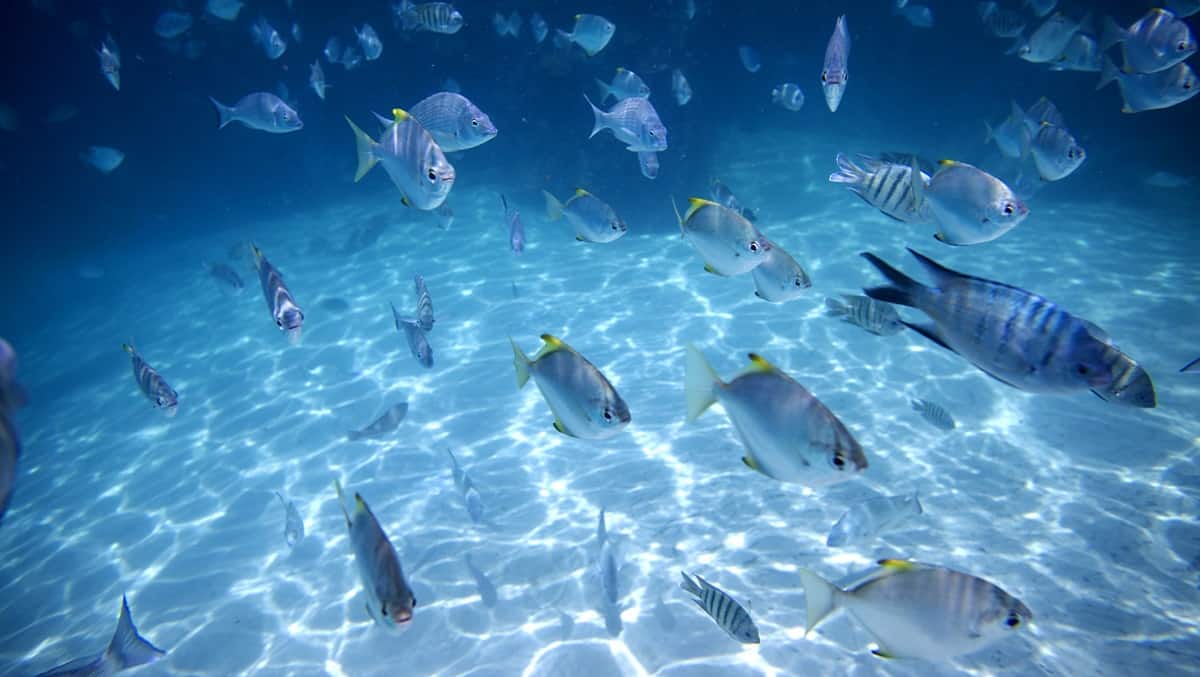 Each week Cosmos takes a look at projects and news about citizen science in Australia. This week, we talk to Gretta Pecl, founder of Redmap Australia.

Have you ever looked at something and thought “you don’t belong here”? If it’s a marine creature that you’ve spotted looking out of place, you may want to report it to the Redmap citizen science project.

Redmap, which stands for Range Extension Database and Mapping Project, invites the Australian public – particularly divers and fishers – to share sightings of marine species that may be extending their “normal” habitat range in response to changes in marine environments.

“We really see it as a two-way conversation between Australian marine scientists and the fishing and diving public,” says Redmap founder Gretta Pecl. “We’re trying to learn from the public about how the marine life they see regularly might be changing distribution.

“You know, you might be out on the water doing what you do and if you spot something unusual, then you can upload a photo and we get every observation that is sent in verified by an expert for that species.”

Pecl explains that the verifying scientist will then send an email back to the observer, confirm the species ID and add anything of interest about the nature of the sighting: “So everyone who submits a sighting is getting personalised feedback.”

After considering the numbers of sightings and how sure they were of the original distribution, the Redmap team can then put concerted research efforts into investigating potential changes if it seems warranted.

Since Redmap’s launch in 2009 from the Institute for Marine Sciences and Antarctic Studies (IMAS), Pecl reports that teams of scientists have been able to assess that dozens of species have in fact changed their geographic range as a response to climate change.

One notable finding was a species called the common Sydney, or gloomy, octopus (Octopus tetricus). The species was only known in NSW and the far north-east of Victoria. However, reports of sightings elsewhere in Victoria and Tasmania started rolling in.

“We didn’t know if it just hadn’t been observed before,” Pecl says. “It wasn’t a species where there had been a lot of sampling or records on the distribution in the first place.”

After sending a researcher to investigate the genetics, the team found that the species had indeed experienced a recent and rapid range extension, likely as a response to climate change.

“Across all the species, we’ve been able to use the data that’s been submitted as contributions towards about 30 different scientific articles,” Pecl says. “So the observations people send in are data that is used, and it’s really important.”

By mapping where species are moving, Pecl explains there’s also the opportunity for participants to understand, from their own observations, how climate change is re-shaping marine environments.

“From evaluations of the project, we’ve found that people who participate in Redmap develop a stronger understanding of the implications of climate change on species and ecosystems,” she says.

Getting involved is as easy as submitting photos, either through the Redmap website or on their smartphone app.

There is also a species list with maps that show points that researchers are confident are the species’ ranges.

“It’s beyond those points that we are interested in the observations of them,” says Pecl.

However, if you’re not sure whether a species is common or not, she encourages people to submit the observation anyway.

“If something is common, it’s dead easy for us. Then we can get back to you and tell you exactly what the species is. Regardless, you’re learning something!”