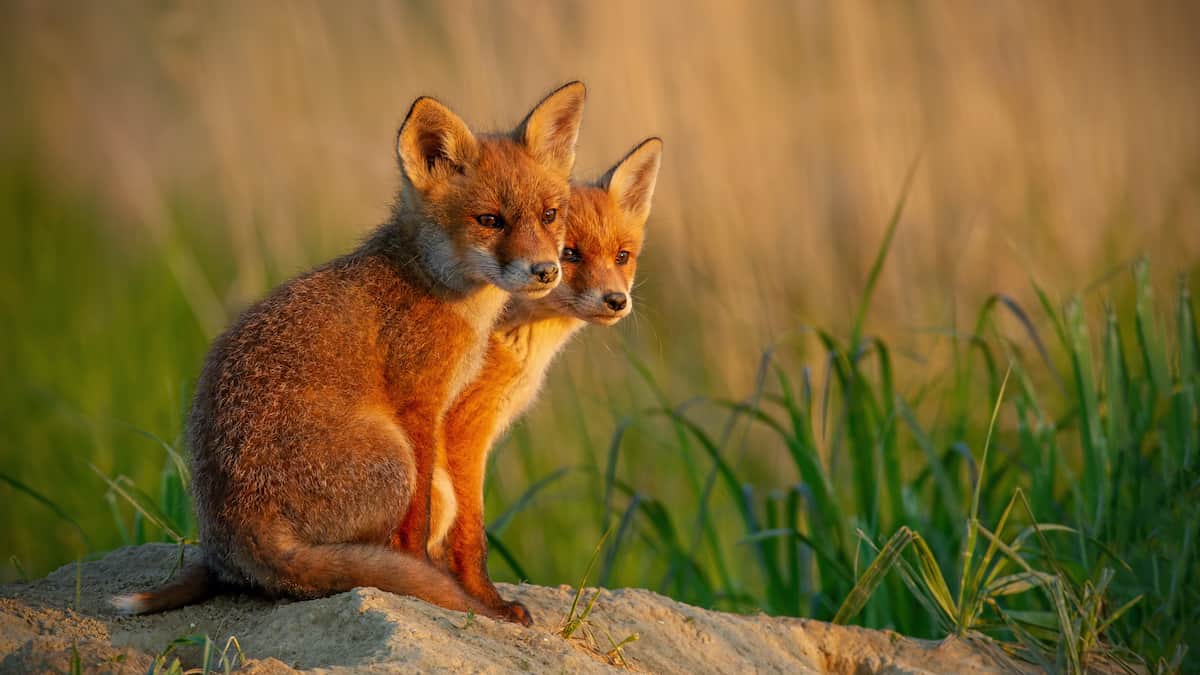 Predators living near people are getting up to half their food or even more from human sources, US researchers have discovered.

This could cause a cascade of problems, from human-carnivore conflict to ultimately upsetting predator-prey interactions, communities and ecosystems, they write in the journal Proceedings of the National Academy of Sciences.

In the animal kingdom, co-existence relies on managing space, time and resources to limit competition, an ecological concept known as “niche partitioning”, explain Philip Manlick and Jonathan Pauli from the University of Wisconsin-Madison.

Of these, they write that resource partitioning is arguably the most important, with critical implications for predator-dominated ecosystems. But they say its vulnerability to human activities is least understood, despite evidence that carnivores are “adaptable foragers”.

“One of the most altered biomes on the planet, this region is notable for its recovered carnivore communities, high carnivore richness, and broad spectrum of human disturbance,” they write.

With help from other researchers and citizen scientist trappers, Pauli and Manlick amassed bone and hair samples from 684 carnivores across seven communities spanning pristine wilderness such as protected national parks to farms and urban areas including Albany, New York.

As food leaves different carbon signatures, isotopic analysis of bone samples can reveal what the animals ate. Human diets, for instance, are distinctively high in corn and sugar.

“Isotopes are relatively intuitive: you are what you eat,” says Manlick. “If you look at humans, we look like corn.” Prey leaves a different carbon signature, enabling the researchers to identify the proportion of human food in predator diets.

Results showed a “strong and consistent response to human disturbance”. More than 25% of the average predator diet comprised human foods in the most disrupted areas, although this also varied by species.

Hardcore carnivores like bobcats ate less human food compared to more generalist species such as coyotes, foxes, fishers and martens, which were getting more than 50% of their diet from human foods.

These top predators are globally the most abundant and diverse, the authors note, with vital ecological functions.

Their reliance on human food could increase their vulnerability to human attack, the researchers suggest, and create more conflicts between carnivores by increasing their overlap when competing for human food compared to prey.

It could also change how and when they hunt, impacting predator-prey dynamics and potentially the broader ecosystem, something Pauli suggests ecologists and conservation biologists need to further understand as humans continue their expansion across the planet.

“When you change the landscape so dramatically in terms of one of the most important attributes of a species – their food – that has unknown consequences for the overall community structure.”

Originally published by Cosmos as Humans are disrupting predator diets