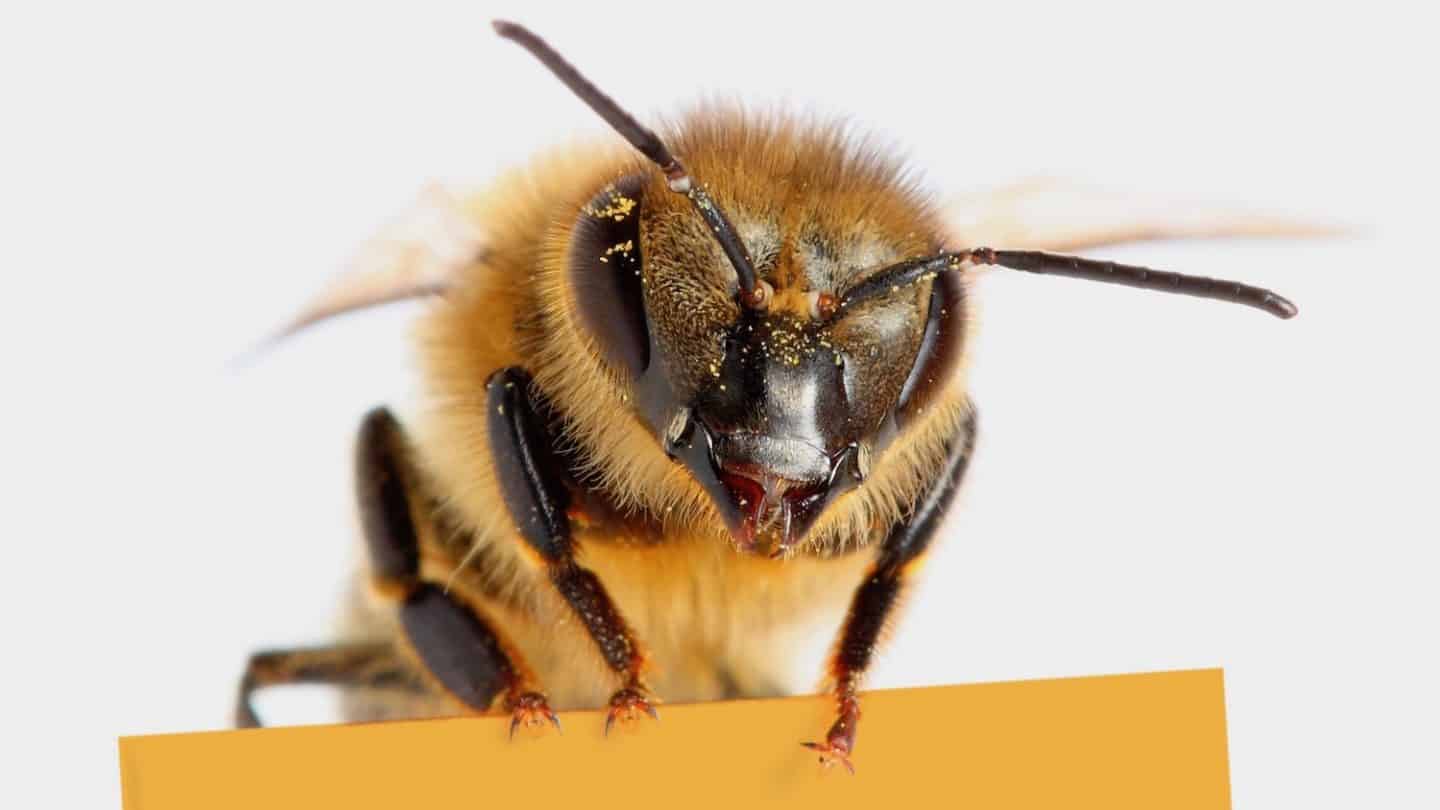 Honeybees (Apis mellifera) are capable of arithmetic, showing proficiency in addition and subtraction, new research reveals. The tiny bee brain is capable of numerical skills and short-term working memory previously attributed to the larger brains of some vertebrates.

The study of animals’ ability to use numbers, or numerosity, is an important facet of neuroscience, because it helps researchers better understand the relationship between number skills and language in the human brain.

Many species of animal need to assess quantity – the concept of “more or fewer” – in their daily lives, while foraging, for instance, or moving in flocks. Exact numerical calculations that arise from addition and subtraction are less straightforward, but have been demonstrated in some vertebrate species, particularly primates and parrots.

The math skills of invertebrates are proving surprising, with the honeybee a model for insect smarts. The bees respond well to training, can learn a number of rules, and distinguish between concepts such as left/right, above/below and other simple problems.  And in 2018, Scarlett Howard from RMIT University Melbourne, Australia, and colleagues revealed that honeybees could grasp the concept of zero.

In this latest study, Howard returned to issue, and used 14 specially trained honeybees to further explore numerical cognition in a very small brain.

She and colleagues demonstrated that the insects can learn to use blue and yellow as symbolic representations for addition and subtraction. Furthermore, the trained bees can use this arithmetic to solve unfamiliar problems.

Free flying bees were trained to enter a simple Y-shaped maze and view a sample stimulus which could be blue or yellow, and comprised a number of shapes. The bees then flew into an atrium called the decision chamber, and choose between two possible options. If the initial stimulus was blue, the bee had to choose the option that contained one less element – signifying subtraction.

If the stimulus was yellow, which represented addition, the correct choice with the sugar reward would be represented with a visual pattern with one shape added.

In more than 100 trials, with 108 different patterns for addition and 108 patterns for subtraction, comprising one to five elements of four different shapes (squares, diamonds, circles and triangles), the bees chose the correct option between 60% and 75% of the time – well above chance.

The authors conclude that advanced numerical cognition is present in the small insect brain of a honeybee.

“Our findings show that the complex understanding of maths symbols as a language is something that many brains can probably achieve, and helps explain how many human cultures independently developed numeracy skills,” Howard says.

“It would be valuable to examine bee performance on large number quantities to determine whether they could use approximation or exact arithmetic to solve similar large number arithmetic problems.”

Originally published by Cosmos as Honeybees can do maths