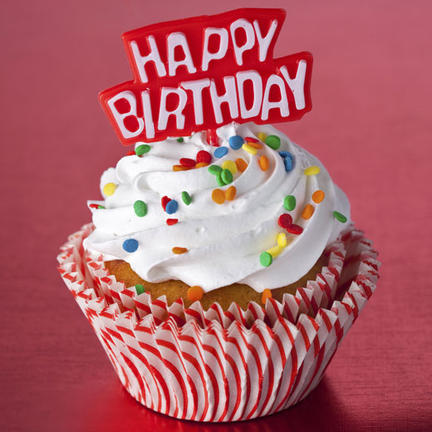 In mathematics, probability theory often goes against what feels “right” or “natural”, it can even seem illogical until proven true, and it doesn’t get much more counter-intuitive than the birthday paradox.

If you found yourself in a group of 23 people and someone offered to bet on heads or tails on the flip of a coin, then another offered a separate bet that two people in that group would share a birthday – which bet would you take?

Most people would probably bet on the 50% chance of heads or tails. But what is the probability of a common birthday? Surprisingly, it is also 50%, with a total of 253 possible birthday combinations in the group. (OK, that maths isn’t intuitive, but it isn’t all that scary, either. Check out the explanation in the video below).

Even more surprising is that 99.9% probability is reached when the group grows to just 70 people, and the probability reaches 100% when the number of people reaches 367, as there are only 366 possible birthdays (when you include 29 February).

It’s not a true paradox in the sense of a situation leading to a logical contradiction, but it is called a paradox because the brain has trouble imagining these combinations and estimating things that grow exponentially.

For a more detailed explanation of this birthday-related mind bender watch this video from science blog It’s Okay To Be Smart.