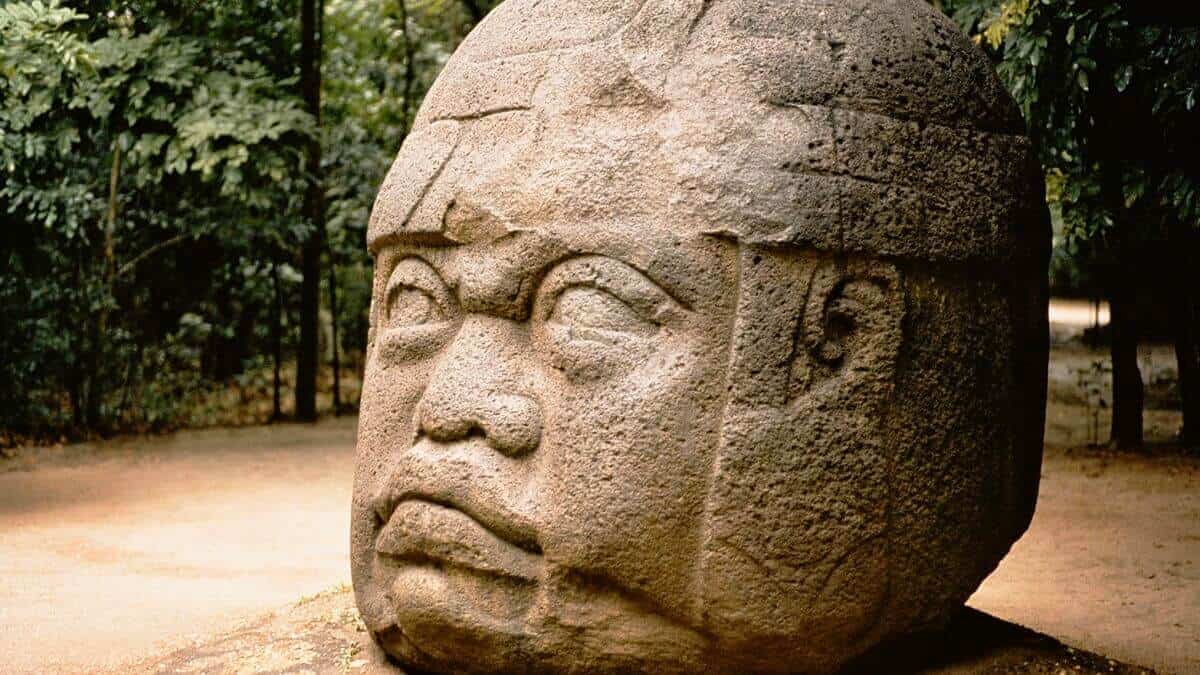 Lidar – light detection and ranging, a light-based method of remote sensing – has become a valuable tool in archaeology, exposing details about ancient sites that had previously gone unseen in excavations.

A team of US and Mexican researchers have used lidar data from over 80,000 square kilometres of southern Mexico to reveal the architecture of nearly 500 ancient Mesoamerican centres.

Published in Nature Human Behaviour, the research reveals new information about the buildings of the Olmec, and then the Mayan, civilisations which dominated the region between 1400 BCE and 1000 CE.

The researchers analysed lidar data taken from surveys carried out by the Mexican government and the US National Centre for Airborne Laser Mapping. In total, the surveys covered 84,516 km2 of land, and the researchers used the data to identify 478 different complexes.

“Lidar is now being used to document entire ancient states, consisting of dozens of political centres spread over hundreds of kilometres,” writes Professor Robert Roswenswig, an archaeologist at the University of Albany, US, in an accompanying editorial.

“The technology is not new, but requires a huge amount of computer processing power as millions of measurements need to be analysed, and those that measure vegetation and modern construction need to be edited out to create a ‘bare earth model’ of the ground surface and ancient architecture.”

Rosenswig adds that this paper’s lidar analysis is “an order of magnitude larger than anything previously attempted”.

The researchers were able to recognise five distinct types of architecture across the region, which they suggest could correspond to different time periods.

They also found architectural features at San Lorenzo (the oldest known Olmec city, built in approximately 1200 BCE) that appear to be based on the ancient Mesoamerican calendar. Later sites in the area copied these features, indicating the long influence of San Lorenzo.

The researchers are now seeking to confirm these findings by visiting the sites and examining them in person.