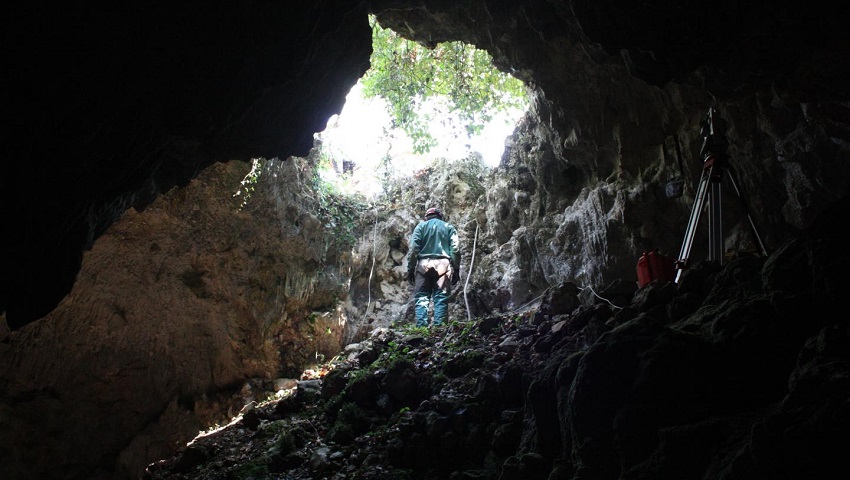 Ancient DNA has told the story of how Bronze Age Italians interacted with people from Eastern Europe.

Many ancient humans around Eurasia migrated and mixed with people from the Pontic-Caspian Steppe, a steppe-land located between the Black Sea and the Caspian Sea, but until recently, the genetic component of ancient Italian Steppe-related ancestry was unexplored.

In a paper published in Current Biology, researchers led by Tina Saupe of the Institute of Genomics at the University of Tartu, Estonia, showed that the two populations began sharing genes around 3,600 years ago in Central Italy.

This genetic admixture also happened at a similar time to when burial practises and kinship structures changed, suggesting the populations shared culture as well as genes.

The team analysed the DNA of individuals from archaeological sites from Northeastern and Central Italy dated to the Chalcolithic, Early Bronze Age, and Bronze Age.

“We were able to generate the first genome-wide shotgun data of ancient Italians dated to the Bronze Age period and study the arrival of the Steppe-related ancestry component in the Italian Peninsula,” says Saupe.

The team found that the genetics of ancient individuals from the Italian Peninsula were more like Early Neolithic farmers in Eastern Europe than to farmers from Western Europe, despite the geographic divide.

“Because of the geographical distribution of the archaeological sites of published and newly generated genomes, we were able to date the arrival of the Steppe-related ancestry component to at least ~4,000 years ago in Northern Italy and ~3,600 years ago in Central Italy,” says co-author Luca Pagani at the University of Padova, Italy