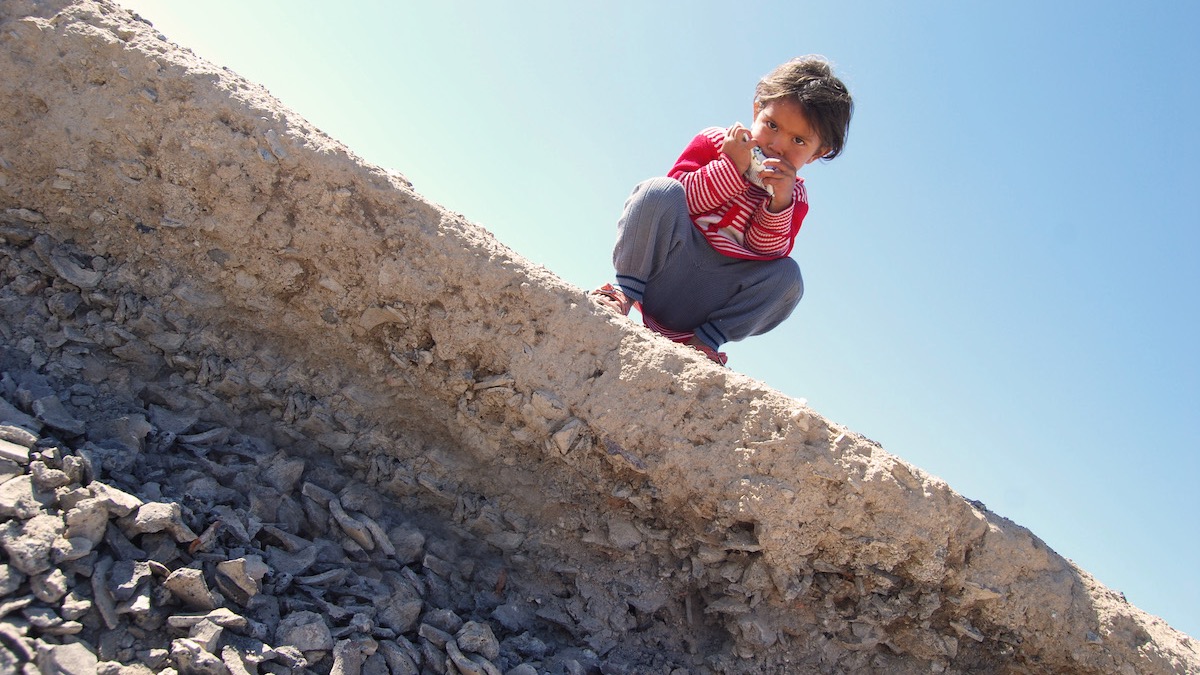 Chromium steel, long considered a 20th century innovation, was in fact first made in Persia nearly a millennium earlier, according to a new study.

The discovery, published in the Journal of Archaeological Science, was made with the aid of medieval Persian manuscripts, which led researchers to an archaeological site in Chahak, southern Iran.

And it’s significant for more than just setting the record straight, according to lead author Rahil Alipour, an archaeologist with University College London.

It also “provides a chemical tracer that could aid the identification of crucible steel artefacts in museums or archaeological collections back to their origin in Chahak, or the Chahak tradition”.

“Our research provides the first evidence of the deliberate addition of a chromium mineral within steel production. We believe this was a Persian phenomenon.”

Chahak is described in a number of historical manuscripts as a famous steel production centre and is the only known archaeological site in Iran with evidence of crucible steel making.

An important clue came from al-Jamahir fi Marifah al-Jawahir (A Compendium to Know the Gems), written by the Persian scientist Abū-Rayhān Bīrūnī, which provided the only known recipe for crucible steel making.

Alipour and colleagues used radiocarbon dating of a number of charcoal pieces retrieved from Chahak to date the industry to the 11th to 12th century CE.

Scanning Electron Microscopy also enabled them to identify remains of the ore mineral chromite, which was described in Biruni’s manuscript as an essential additive to the process.

They also detected 1-2% weight of chromium in steel particles preserved in the crucible slags, demonstrating, they say, that the chromite ore did form chromium steel alloy – a process that we do not see used again until the late 19th and early 20th century.