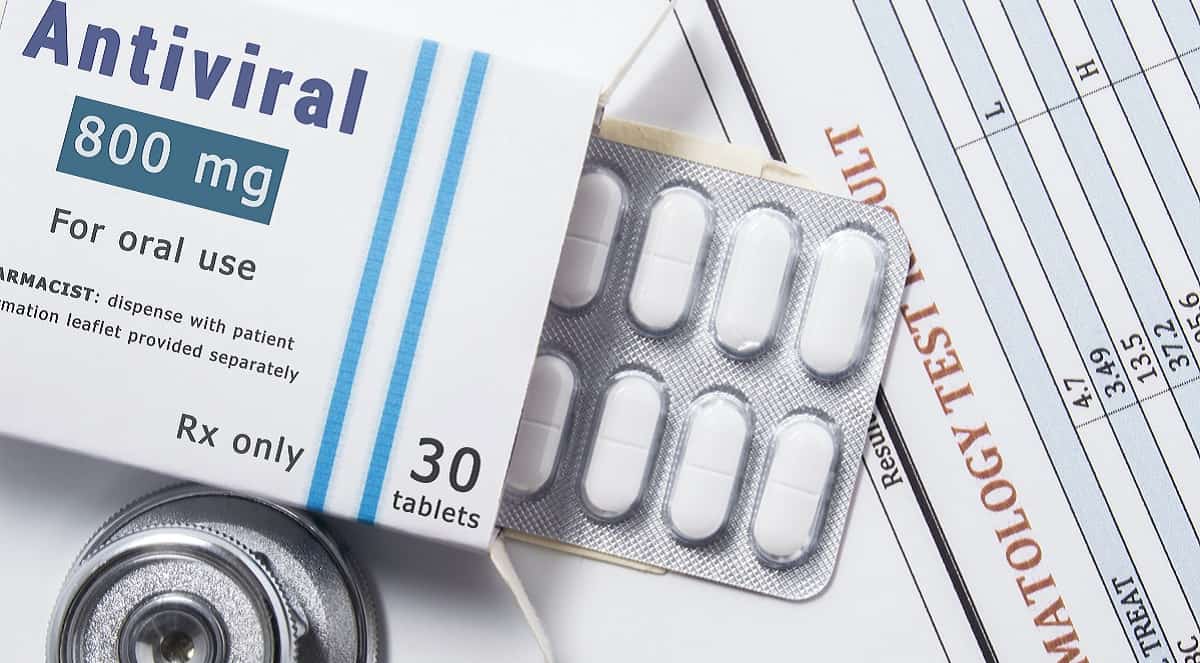 As the end of the second world war neared, mass production of the newly developed antibiotic penicillin enabled life-saving treatment of bacterial infections in wounded soldiers. Since then, penicillin and many other antibiotics have successfully treated a wide variety of bacterial infections. But antibiotics don’t work against viruses; antivirals do. Since the outbreak of the coronavirus pandemic, researchers and drug companies have struggled to find an antiviral that can treat SARS-CoV-2, the virus that causes COVID-19.

Why are there so few antivirals? The answer boils down to biology, and specifically the fact viruses use our own cells to multiply. This makes it hard to kill viruses without killing our own cells in the process.

Exploit our differences with bacteria

The differences between bacterial and human cells are what make antibiotics possible.

Bacteria are self-contained life forms that can live independently without a host organism. They are similar to our cells, but also have many features not found in humans.

For example, penicillin is effective because it interferes with the construction of the bacterial cell wall. Cell walls are made of a polymer called peptidoglycan. Human cells don’t have a cell wall or any peptidoglycan. So antibiotics that prevent bacteria from making peptidoglycan can inhibit bacteria without harming the human taking the medicine. This principle is known as selective toxicity.

Viruses use our own cells to replicate

Unlike bacteria, viruses cannot replicate independently outside a host cell. There is a debate over whether they are really living organisms at all.

To replicate, viruses enter a host cell and hijack its machinery. Once inside, some viruses lie dormant, some replicate slowly and leak from cells over a prolonged period, and others make so many copies that the host cell bursts and dies. The newly replicated virus particles then disperse and infect new host cells.

An antiviral treatment that intervenes in the viral “life” cycle during these events could be successful. The problem is that if it targets a replication process that is also important to the host cell, it is likely to be toxic to the human host as well.

Killing viruses is easy. Keeping host cells alive while you do it is the hard part.

Successful antivirals target and disrupt a process or structure unique to the virus, thereby preventing viral replication while minimising harm to the patient. The more dependent the virus is on the host cell, the fewer targets there are to hit with an antiviral. Unfortunately, most viruses offer few points of unique difference that can be targeted.

Another complication is that different viruses vary from each other much more than different bacteria do. Bacteria all have double-stranded DNA genomes and replicate independently by growing larger and then splitting into two, similar to human cells.

Nevertheless, points of difference between humans and viruses do exist, and their exploitation has led to some success. One example is influenza A, which is one form of the flu.

Influenza A tricks human cells so it can enter them. Once inside our cells, the virus needs to “undress”, removing its outer coat to release its RNA into the cell.

A viral protein called matrix-2 protein is key to this process, facilitating a series of events that releases the viral RNA from the virus particle. Once the viral RNA is released inside the host cell, it is transported to the cell nucleus to start viral replication.

Zanamivir (Relenza) and oseltamivir (Tamiflu) are newer drugs that have also had success in treating patients infected with influenza A or B. They work by blocking a key viral enzyme, obstructing virus release from the cell, slowing the spread of infection within the body, and minimising the damage the infection causes.

We need to find what makes SARS-CoV-2 unique

A COVID-19 vaccine may be difficult to create. So testing antivirals to find one that can effectively treat COVID-19 remains an important goal.

Much depends on knowing the intricacies of the SARS-CoV-2 virus and its interactions with human cells. If researchers can identify unique elements in how it survives and replicates, we can exploit these points of weakness and make an effective antiviral treatment.

This article is supported by the Judith Neilson Institute for Journalism and Ideas.

Related reading: Cosmos Q&A: vaccines, antivirals and why you should get a jab

Originally published by Cosmos as Why are there so few antivirals?