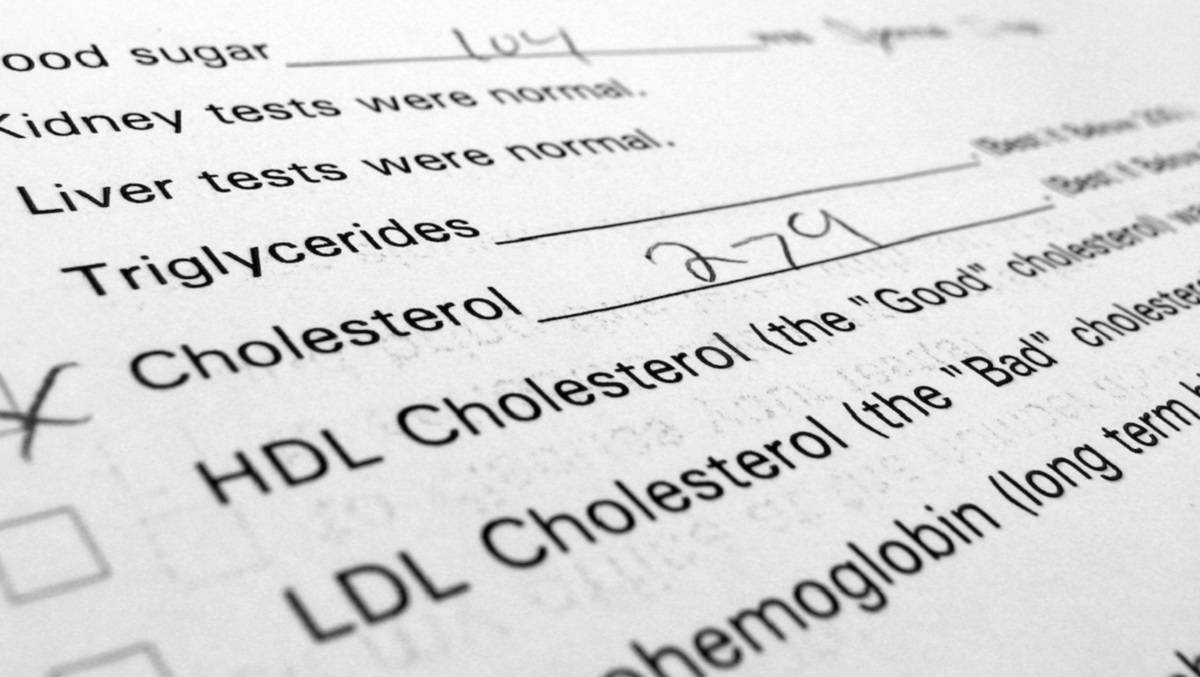 The study, which examines data from more than 100 million individuals worldwide, reveals that changes in diet, behaviour and use of medication are driving the changes.

Cholesterol is a waxy substance found in the blood. High-density lipoprotein (HDL) or “good” cholesterol is thought to have a protective effect against heart attack and stroke, but non-HDL or “bad” cholesterol – sometimes called low-density or LDL – can block blood supply and cause them.

High blood cholesterol has been considered a feature of high-income Western countries, but previous studies have not analysed HDL and non-HDL cholesterol separately.

In the new work, nearly 1000 researchers from around the world, led by Imperial College London, UK, analysed data from 1127 studies comprising 102.6 million adults to assess global trends in cholesterol levels from 1980 to 2018.

They found that total and non-HDL cholesterol levels have increased in low- and middle-income countries, particularly in east and southeast Asia, but have declined in high-income western countries, especially northwest Europe, and in central and eastern Europe.

In 2017, non-HDL cholesterol was implicated as a contributing factor in 3.9 million deaths worldwide, half of which occurred in east, southeast and south Asia, compared to only a quarter in 1990.

Lead author Majid Ezzati notes that some of the reduction in non-HDL cholesterol levels in Western nations is due to increased use of statins, which are not as widely used in low- and middle-income countries.

The team also points out that some countries have less data than others, which could influence how certain researchers can be about cholesterol levels and changes over time.

Nevertheless, Ezzati says, the findings suggest “we now need to set into place throughout the world pricing and regulatory policies that shift diets from saturated to non-saturated fats, and to prepare health systems to treat those in need with effective medicines”.

Originally published by Cosmos as The changing face of cholesterol problems