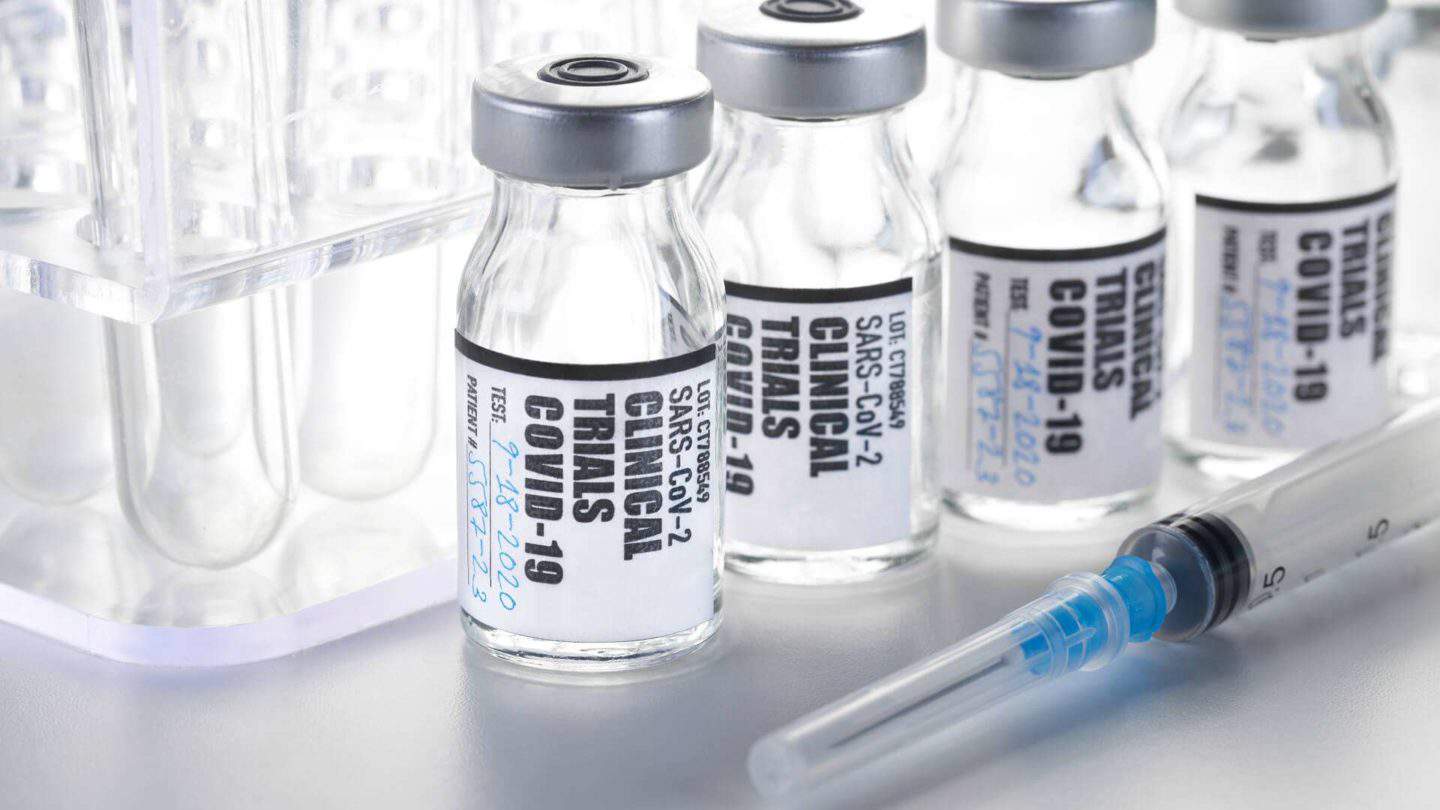 As COVID-19 vaccines enter clinical trials, they must pass escalating steps to prove their efficacy and safety.
More on:
covid-19

By Paul Griffin, University of Queensland

The worldwide race is on to find a COVID-19 vaccine. According to the World Health Organisation there are currently 31 vaccine candidates undergoing various phases of clinical trials around the world, including several in Australia, and another 142 in pre-clinical evaluation.

But what exactly is required to prove they’re safe and effective?

Associate Professor Paul Griffin, Director of Infectious Diseases at Mater Health Services in Brisbane, and the University of Queensland School of Medicine, takes us through the stages vaccines must pass before being released.

Clinical trials are conducted in phases, each with slightly different objectives and increasing numbers of volunteers. This is primarily to ensure subject safety but also to make sure the process is as cost-effective as possible.

The data from each phase is thoroughly reviewed and must show both safety as well as the desired effect before progressing from one phase to the next.

While most vaccine studies are relatively long clinical trials, often around 6 to 12 months, safety and efficacy can often be established earlier than the end of the study. The later assessments are then used to demonstrate how long the protection from the vaccine is likely to last.

Before a vaccine is considered for human trials, it has to have robust data from laboratory and animal studies to make the investigators, as well as an independent ethics committee, confident it is very likely to be both safe, as well as effective. Once this is the case, it can move to phase 1 trials in humans.

Phase 1 trials are relatively small trials, usually around 100 volunteers, with the primary objective of confirming the safety already strongly expected from animal studies.

Generally, blood tests are collected from the volunteers for testing of the vaccine’s efficacy in the laboratory. This gives an indication of whether the vaccine has generated an immune response that is likely to be useful but doesn’t guarantee it is going to work.

Often multiple doses are used to try and find the ideal dose to take forward in later phase trials.

Phase 1 trials are often conducted in a relatively narrow age range of healthy subjects with no comorbidities to reduce the prospect of confounders (something that would influence the result) and to ensure safety.

Phase 2 trials are still mostly focused on safety but now include a greater number of subjects, often in the order of 1000 to 2000.

Laboratory studies of effectiveness are also conducted in phase 2 but actual protection from the pathogen in question starts to be looked at.

A slightly more diverse population can sometimes be considered for enrolment, such as a broader age range, to begin to more closely resemble the actual target population.

While giving the first look at actual protection, these studies are usually not large enough for us to confirm the vaccine actually does what it needs to do, and that is to protect people from the infection it’s designed to provide protection from. This is where the phase 3 trials come in.

Phase 3 trials are the pivotal final trials before a vaccine is approved for widespread use.

While safety remains a focus, these trials are primarily about showing that people that have received the vaccine have significantly lower rates of actual infection than those that have not. To show this typically requires large numbers of volunteers, in the order of 10’s of thousands, depending however on many factors including how widespread the infection is that the vaccine is designed to protect from.

While vaccines can fail to show sufficient effect and therefore fail to progress through any phase, it is the failure to provide sufficient protection in phase 3 studies where a number of potential vaccine candidates prove unsuccessful.

Once a vaccine is in widespread use, data collection on its safety, as well as how well it is working, continues to be collected in what is known as phase 4.

While typically clinical trials take many years, this is largely because of the cost of each step. Therefore, the time and money for each phase is not invested until the prior phase is complete and has demonstrated the desired safety and efficacy.

In the case of COVID-19, we have been fortunate to see sufficient investment that has enabled planning for all phases of clinical trials to take place at the beginning, allowing the next phase of clinical trials to commence quickly, so as soon as the data from the previous phase supports it.

This has meant that we are seeing vaccine development happen at a rate much faster than ever before without compromising at all on any of the usual processes required to be certain about the vaccine’s safety, as well as how well it is likely to work.