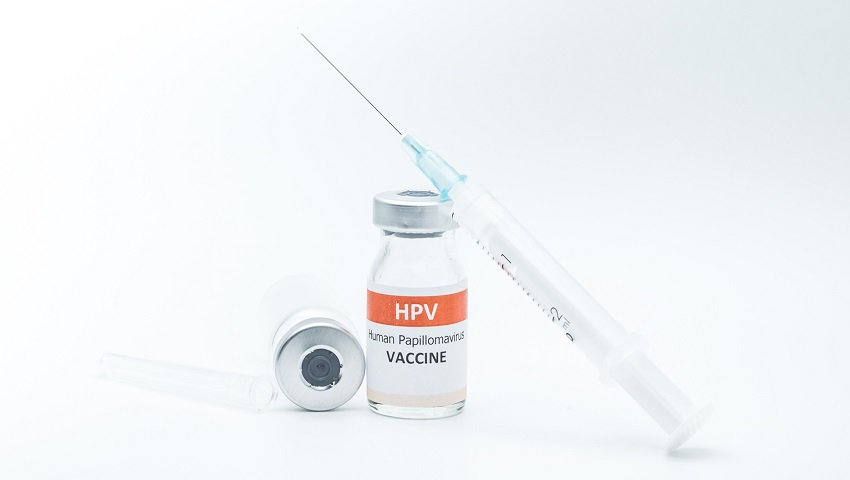 A significant reduction in four vaccine-preventable human papillomavirus (HPV) strains was seen after a vaccine program that targeted young gay and bisexual men between 16 and 20 years old.

The study, called HYPER2 and led by Eric Chow of Monash University along with Alfred Health, saw up to 70% reduction in one type of HPV in gay and bisexual men after the school-based program was introduced in 2013.

“Australia has a very successful HPV vaccination program for both boys and girls with high vaccine coverage,” says Chow.

“The vaccine is effective in reducing HPV-related diseases and showing some promising evidence that this may lead to a reduction in HPV-related cancer in the future.”

The vaccine targets all four strains of HPV – this type of vaccine is called quadrivalent. The full study was published in The Lancet Infectious Diseases.