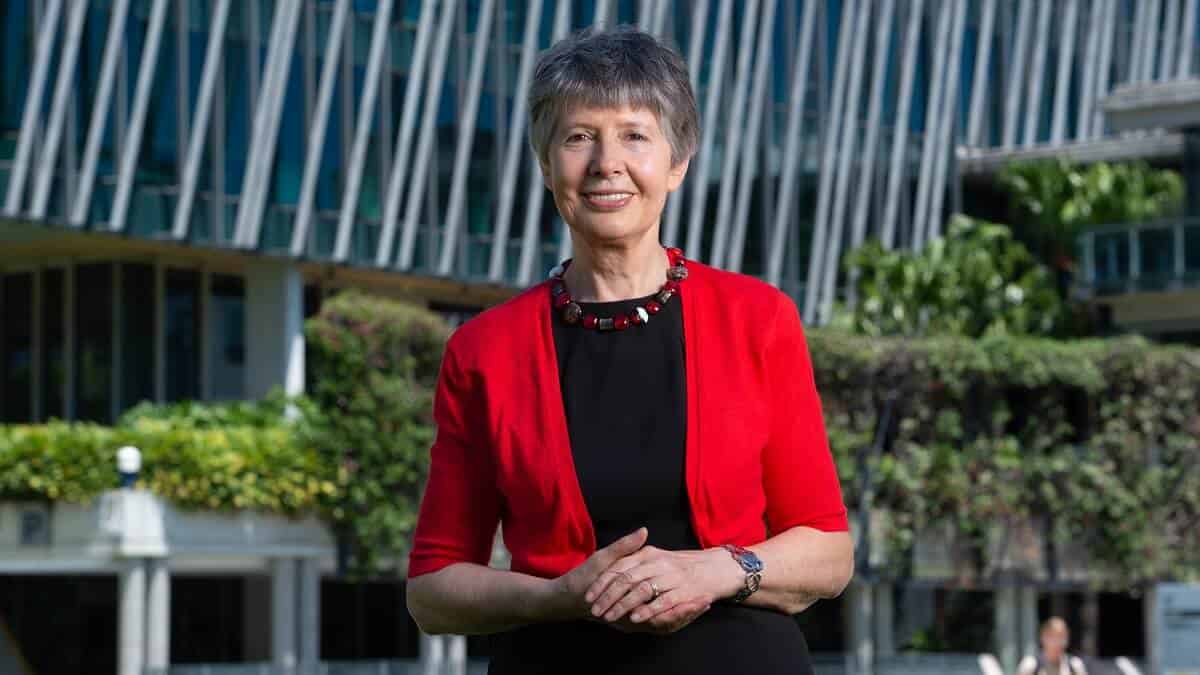 We now know that the air we breathe, especially indoors, is the main route of transmission for harmful and often deadly viruses like COVID-19. Architects, engineers and legislators must understand this as they design the buildings of the future.

Governments have for decades legislated and invested heavily in food safety, sanitation and drinking water for public health purposes. By contrast, airborne pathogens and respiratory infections, whether seasonal influenza or COVID-19, are addressed weakly, if at all, pertaining to the air we breathe.

How can this still be so in the 21st century, in the middle of a global pandemic, when we now understand beyond doubt that this is how viruses are transmitted?

Sure, it is much harder to trace airborne infections. Food and water contamination nearly always come from an easily identifiable source, such as a pipe or package of food. This has led to the current public health structures in well-resourced countries. Standards have been enacted for all aspects of food and water processing, as well as wastewater and sewage. Authorities are trained in surveillance, sampling and investigation of clusters of potential food and waterborne outbreaks.

By contrast, airborne studies are much more difficult to conduct because air as a contagion medium is nebulous, widespread, not owned by anybody and uncontained. Buildings and their airflows are complicated, and measurement methods for such studies are complex and not generally standardised. The design and construction of modern buildings make few if any modifications for this airborne risk (other than for specialised medical, research or manufacturing facilities, for example). Respiratory outbreaks have been repeatedly “explained away” by invoking droplet transmission or inadequate hand hygiene. For decades, the focus of architects and building engineers was on thermal comfort, odour control, perceived air quality, initial investment cost, energy use and other performance issues, whereas infection control was neglected.

It is now known that respiratory infections are caused by pathogens emitted through the nose or mouth of an infected person and transported to a susceptible host. The pathogens are enclosed in fluid-based particles aerosolised from sites in the respiratory tract during respiratory activities such as breathing, speaking, sneezing and coughing. The particles encompass a wide size range, with most in the range of submicrometres to a few micrometres.

Although the highest exposure for an individual is when they are in close proximity, community outbreaks for COVID-19 infection in particular most frequently occur at larger distances through inhalation of airborne virus-laden particles in indoor spaces shared with infected individuals. Such airborne transmission is potentially the dominant mode of transmission of numerous respiratory infections. There is also strong evidence on disease transmission — for example, in restaurants, ships and schools—suggesting that the way buildings are designed, operated and maintained influences transmission.

Yet, before COVID-19, almost no engineering-based measures to limit community respiratory infection transmission had been employed in public buildings (excluding healthcare facilities) or transport infrastructure anywhere in the world, despite the frequency of such infections and the large health burden and economic losses they cause.

The key engineering measure is ventilation, supported by air filtration and air disinfection.

Not every indoor space should become a biosafety facility. A building should be designed and operated according to its purpose and the activities conducted there, so that airborne infection risk is maintained below an acceptable level. Such measures should form a part of national strategies to prevent the spread of airborne diseases and infections.

There needs to be a shift in the perception that we cannot afford the cost of control, because economic costs of infections can be massive and may exceed initial infrastructure costs to contain them. The global monthly harm from COVID-19 has been conservatively assessed at US$1 trillion, but there are massive costs of common respiratory infections as well. In the United States alone, the yearly cost (direct and indirect) of influenza has been calculated at $11.2 billion; for respiratory infections other than influenza, the yearly cost stood at $40 billion.

It is not known exactly what fraction of infections could be prevented if all building and transport ventilation systems on the planet were ideal (in terms of controlling airborne infections), or the cost of design and retrofitting to make them ideal. However, the airborne transmission route is potentially the dominant mode of transmission. Estimates suggest that necessary investments in building systems to address airborne infections would likely result in less than a 1% increase in the construction cost of a typical building. For the vast inventory of existing buildings, although economic estimations are more complex, there are numerous cost-effective, performance-enhancing solutions to minimise the risk of infection transmission. Although detailed economic analyses remain to be done, the existing evidence suggests that controlling airborne infections can cost society less than it would to bear them.

The benefits extend beyond infectious disease transmission. An improvement in indoor air quality may reduce absenteeism in the workplace from other, non-infectious causes, such as sick building syndrome and allergic reactions, to the extent that the reduction in productivity losses may cover the cost of any ventilation changes.

The way forward? Comprehensive ventilation standards must be developed by professional engineering bodies. Wide use of monitors displaying the state of indoor air quality must be mandated; these will help keep building operators accountable and will advance public awareness, leading to increased demand for a safe environment.

The COVID-19 pandemic has revealed how unprepared the world was to respond to it, despite the knowledge gained from past pandemics. A paradigm shift is needed on the scale that occurred when Chadwick’s Sanitary Report in 1842 led the British government to encourage cities to organise clean water supplies and centralised sewage systems.

In the 21st century, we need to establish the foundations to ensure that the air in our buildings is clean with a substantially reduced pathogen count, contributing to the building occupants’ health, just as we expect for the water coming out of our taps.

* This is an abridged version of an article that recently appeared in the journal Science. Reprinted with permission from AAAS. The full version can be read here. 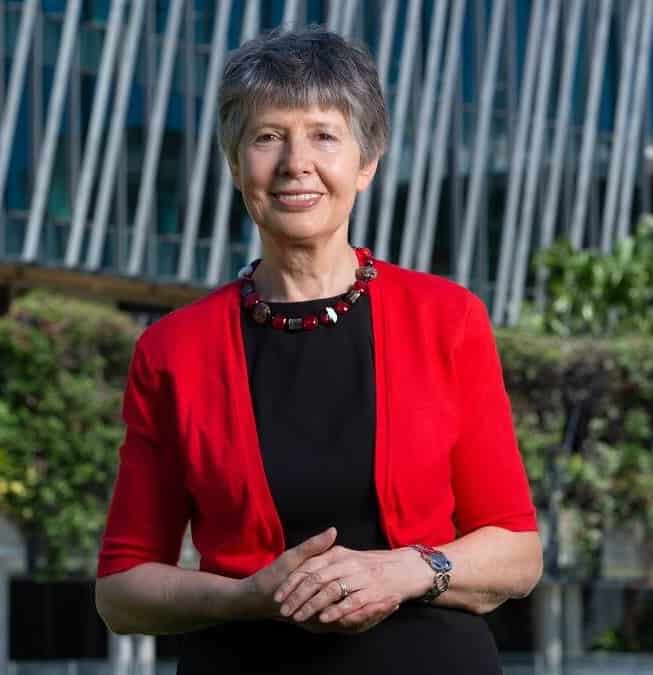 Lidia Morawska is a Distinguished Professor in the School of Earth and Atmospheric Sciences at QUT; the Director of the International Laboratory for Air Quality and Health (ILAQH) at QUT, which is a WHO Collaborating Centre on Air Quality and Health; a Co-Director in Australia for the Australia-China Centre for Air Quality Science and Management (ACC-AQSM); a Vice-Chancellor Fellow at the Global Centre for Clean Air Research (GCARE), University of Surrey in the UK; and an Adjunct Professor at the Institute for Environmental and Climate Research (ECI), Jinan University, Guangzhou, China. She conducts fundamental and applied research in the interdisciplinary field of air quality and its impact on human health and the environment, with a specific focus on science of airborne particulate matter. She has been involved at the executive level with several relevant national and international professional bodies and has been acting as an advisor to the World Health Organisation and is a member of the Australian Academy of Science.