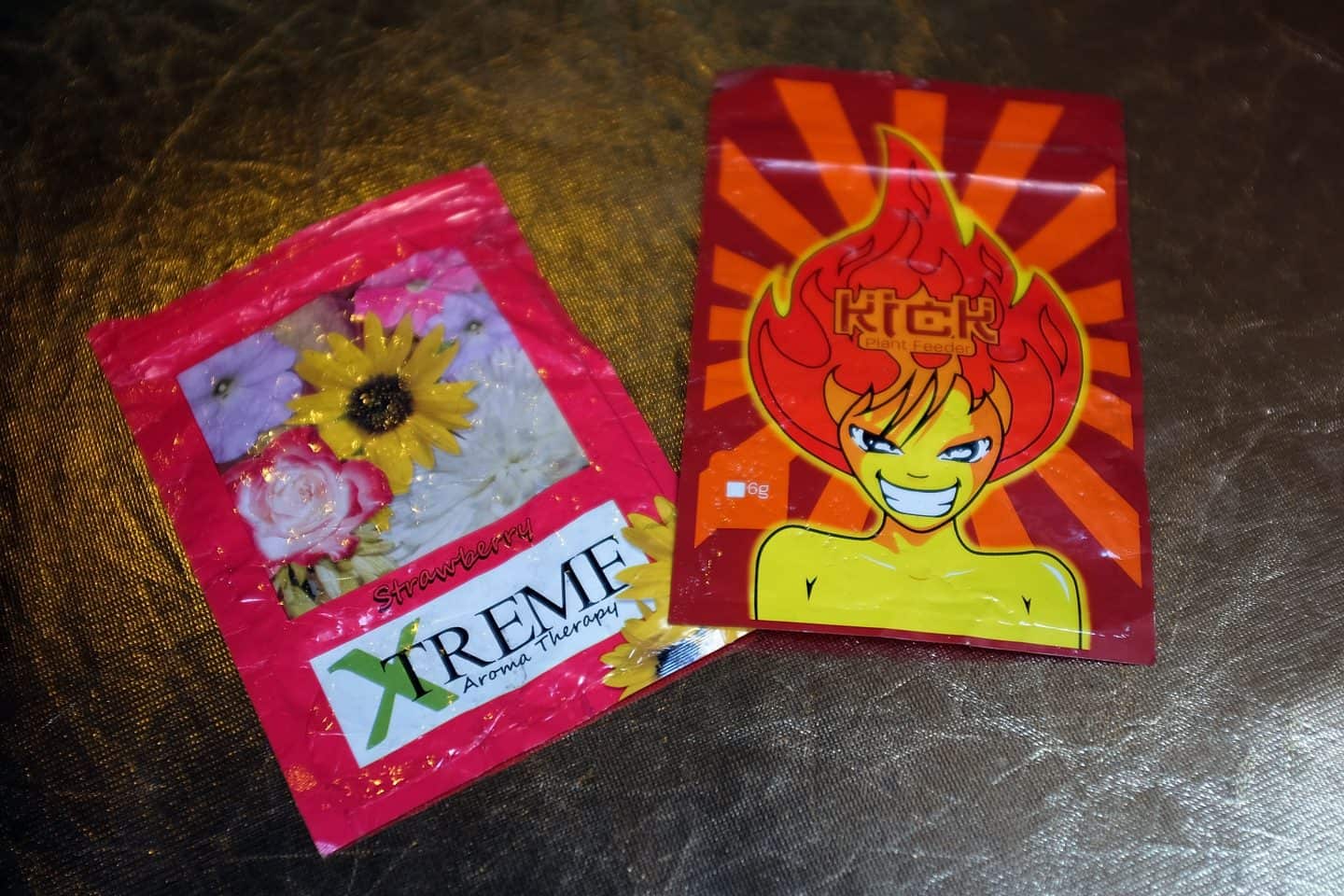 More than 150 people have been hospitalised and four have died in the US after ingesting synthetic cannabinoids laced with rat poison, the US Centres for Disease Control and Prevention (CDC) report.

Synthetic cannabinoids are in some communities a popular alternative to marijuana. In 2017, the US government classified 26 of them as controlled substances, but they remain widely available through a burgeoning black market.

Because of their status, there are no regulations or standards controlling ingredients or manufacturing processes. As a result, the products vary widely – as do their effects. Some people prefer them to natural marijuana, because they are not detected by standard drug tests.{%recommended 6000%}

In March this year the federal Department of Public Health was alerted by the Illinois Poison Centre after four people presented in emergency departments over a two-week period, all of whom had developed unexplained bleeding within three days of taking synthetic cannabinoids.

None were on prescribed anticoagulants, and none reported being in contact with a common household pest-control product that contains a particularly strong one – rat poison.

Authorities including the CDC and local law enforcement launched an investigation. All emergency departments in the Chicago area were contacted, seeking any similar cases diagnosed since February. Seven press releases were issued to media, urging anyone with symptoms to make contact.

By April 25, a total of 155 cases were identified, with 76 of these confirmed and the rest suspected. Four patients had died from major bleeding events and all but eight of the rest were admitted to hospitals for treatment. All had consumed synthetic cannabinoids.

Each of the cases had substantial unexplained internal and external bleeding. Blood samples taken from 81 of the patients revealed the presence of brodifacoum – the world’s most commonly used rodent poison.

The substance works to nullify the actions of vitamin K, which is essential for the formation of an enzyme called prothrombin, a critical factor in causing blood to clot. Brodifacoum is highly lethal to mammals, birds and fish, making it a very effective pesticide.

In its Morbidity and Mortality Weekly Report, a CDC team headed by Erin Moritz from the Epidemic Intelligence Service say that although the cases occurred in two geographical clusters, the specific batch – or batches – of synthetic cannabinoids responsible has still not been identified.

The investigation is ongoing, with doctors warned to consider brodifacoum exposure as a possible cause for any cases of unexplained bleeding they encounter.