Home ■ Health ■ Body and Mind ■ How long does impairment last after cannabis use? 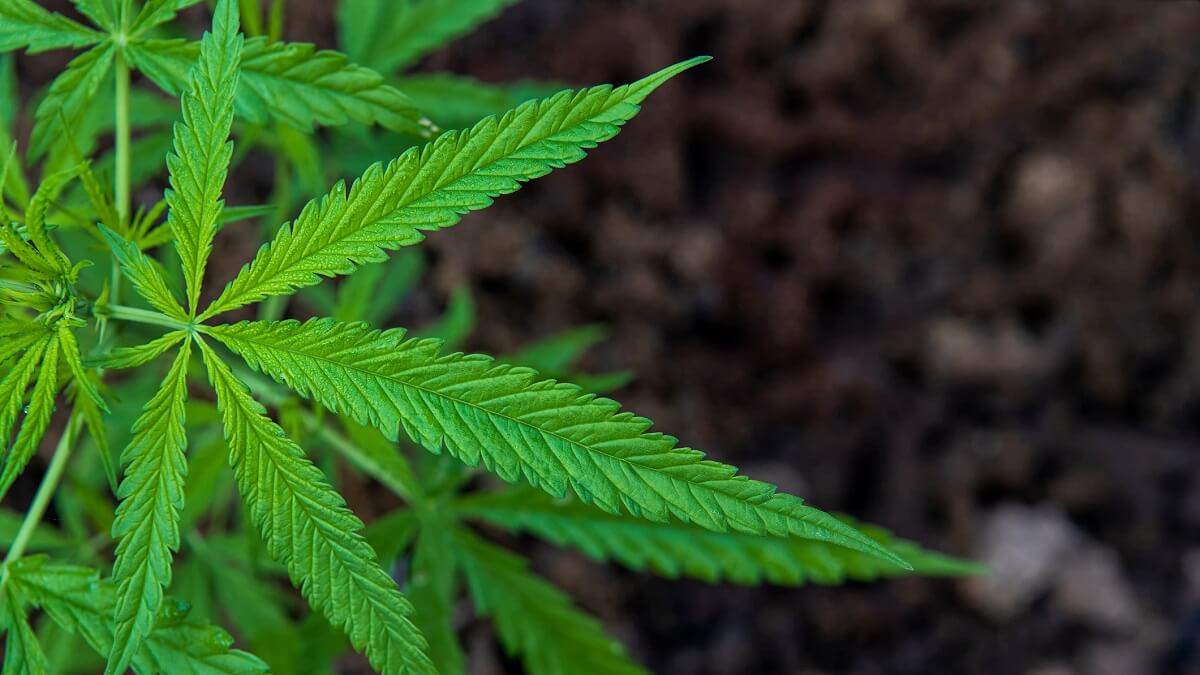 A review has suggested that cannabis impairment can last for between 3 and 10 hours. Credit: surakit sawangchit / Getty Images

A review from the University of Sydney has located a “window of impairment” for cannabis users, suggesting more accurate timeframes of intoxication from one of the drug’s active compounds, tetrahydrocannabinol (THC).

The research, published in Neuroscience & Biobehavioral Reviews, analysed 80 separate studies to determine when people would be impaired after cannabis use. Depending on how much THC is taken, how it’s taken, and the person taking it, they found cognitive impairment could last between three and 10 hours.

“Legal cannabis use, both medical and non-medical, is increasingly common across the world,” says Danielle McCartney, the paper’s lead author and a researcher at the Lambert Initiative for Cannabinoid Therapeutics at the University of Sydney.

“THC is known to acutely impair driving and cognitive performance, but many users are unsure how long this impairment lasts and when they can resume safety-sensitive tasks, such as driving, after cannabis consumption.

“This impairment may extend up to six or seven hours if higher doses of THC are inhaled and complex tasks, such as driving, are assessed.”

Regular users of marijuana were found to experience less impairment than occasional users, but the authors also noted that regular users often took higher doses of THC and had less predictable levels of impairment after use.

“We found that impairment is much more predictable in occasional cannabis users than regular cannabis users. Heavy users show significant tolerance to the effects of cannabis on driving and cognitive function, while typically displaying some impairment,” says Thomas Arkell, also from the Lambert Initiative and a study co-author.

The authors conclude that this research has implications for drug testing and drug-driving laws.

“THC can be detected in the body weeks after cannabis consumption, while it is clear that impairment lasts for a much shorter period of time,” says Iain McGregor, the academic director of the Lambert Initiative.

“Our legal frameworks probably need to catch up with that and, as with alcohol, focus on the interval when users are more of a risk to themselves and others. Prosecution solely on the basis of the presence of THC in blood or saliva is manifestly unjust.

“Laws should be about safety on the roads, not arbitrary punishment. Given that cannabis is legal in an increasing number of jurisdictions, we need an evidence-based approach to drug-driving laws.”

More on cannabis and marijuana