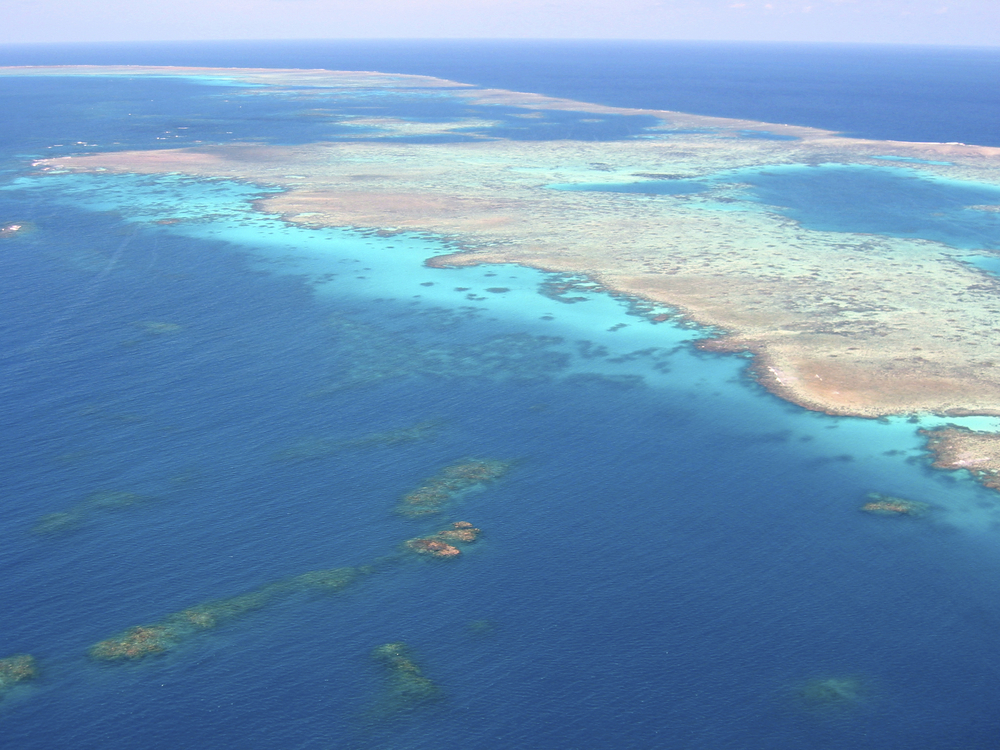 In the past 40 years, the Great Barrier Reef has lost more than half of its coral cover. Credit: iStock

Australia could restore the Great Barrier Reef to its former glory through better policies that focus on science, protection and conservation, leading reef scientists say.

In the past 40 years, the reef has lost more than half of its coral cover and there is growing concern about the future impacts of ocean acidification and climate change. An Australian Government study in 2014 said the reef’s condition was “poor and expected to further deteriorate in the future”.

But a report, published in Nature Climate Change, argues that if the stressors on the Reef are reduced it will recover.

“We need to move beyond the gloom and doom to identify how the decline of the Great Barrier Reef can be turned around,” says co-author Professor Terry Hughes from the ARC Centre of Excellence for Coral Reef Studies at James Cook University (JCU).

“Our paper shows that every major stressor on the Reef has been escalating for decades – more and more fishing, pollution, coastal development, dredging, and now for the past 20 years we’re also seeing the impacts of climate change,” he said.

“We now have a very good handle on why the Great Barrier Reef is in trouble,” adds co-author, Jon Brodie from the Centre for Tropical Water and Aquatic Ecosystems Research at JCU.

“The challenge is to use that scientific knowledge to prevent further damage and give the Reef some breathing space that would allow it to recover.”

The study says that the first step is to prevent unsustainable growth in each of the stressors to reduce their cumulative impact. That may include less dredging, less coal mining and more sustainable fishing. The authors said that business as usual was not an option.

“No one is saying Queensland should not have ports – however, what we are saying is that all developments within, and adjacent to, the Great Barrier Reef need to be far more sustainable in the way that they are developed and operated, especially because they adjoin a World Heritage Area, “says Jon Day, another co-author.

The scientists have outlined a six-point plan they believe will restore the Great Barrier Reef.