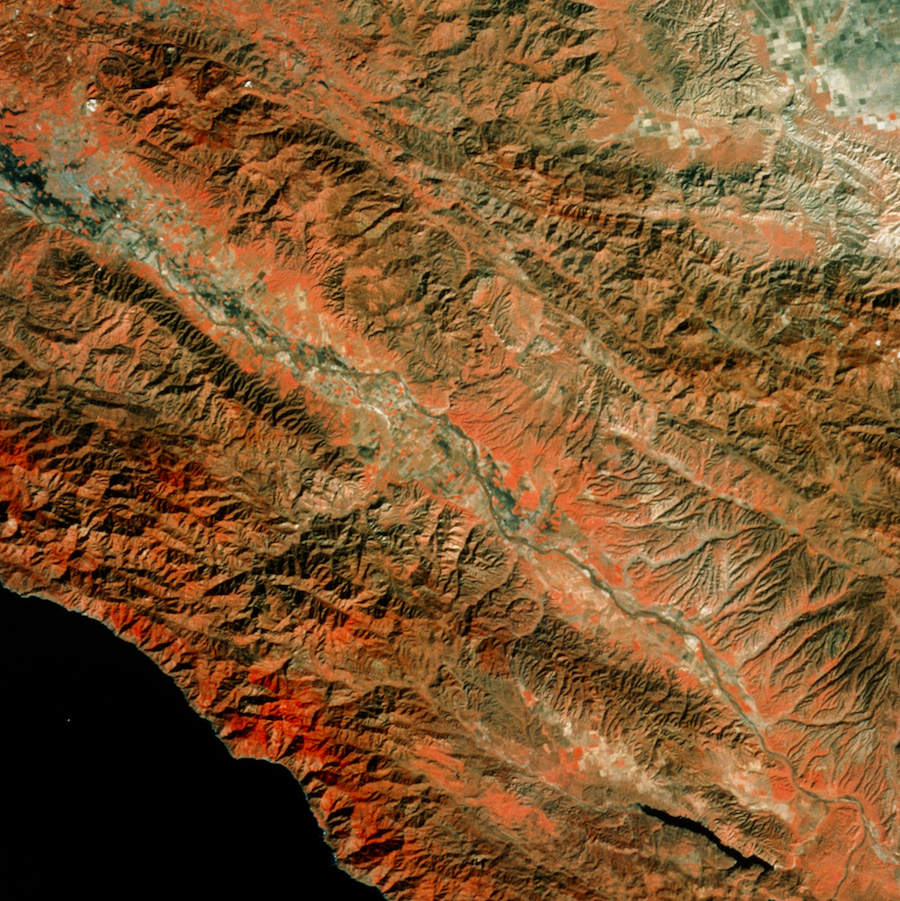 The gravitational pull of the sun and the moon is responsible for a type of earthquake that is regularly felt along the San Andreas fault in California.

While that has been known for some years, a new study sheds lights on the mechanics of the phenomenon, suggesting we can predict when the quakes are most likely.

Under the influence of the sun and the moon, the Earth’s crust flexes, stressing the fault and setting off small tremors, known as low-frequency earthquakes, deep underground.

In a similar way to cyclical tides in the ocean, so too are the effects on the fault, with seismic activity coming and going over a two-week period, the new study finds that gives other insights into the geoscience behind the phenomenon.

“What it shows is that the fault is super weak – much weaker than we would expect – given that there’s 20 miles [32.2 kilometres] of rock sitting on top of it,” Nicholas van der Elst of the US Geological Survey, the lead author of a new study published in the Proceedings of the National Academy of Sciences, told the LA Times.

The amplitude of this “solid Earth tide” varies over the fortnightly cycle, as the sun and moon change their relative positions in the sky, the paper says.

The researchers studied 81,000 low-frequency earthquakes that occurred between 2008 and 2015 along section of the fault at Parkfield in central California, known as the state’s “earthquake capital”.

They then compared them against the two-weekly “tidal” cycle.

“The response of faults to the tidal cycle opens a window into the workings of plate tectonics.”

Scientists say the significance is not the tremors themselves but what they say about the fault.

“They tell us a lot of things about that deep part of the fault that before, we had no idea existed at all,” USGS seismologist David Shelly told the LA Times.

And they reveal that the San Andreas fault is almost constantly in motion, information that could help predict other, bigger quakes.

“So if all of a sudden, we saw that the deep part of the fault was slipping a huge amount, it might be an indication that there was an increased chance of having an earthquake come at the shallower part of the fault,” he was quoted as saying.