Over the years, I have worked mostly in observatories – in particular, building and using cutting-edge instrumentation to map the heavens in three dimensions. So my first choice was no surprise – Cosmic Flows, by French filmmaker François-Xavier Vives. It promised a tour of some of the great telescopes that scientists are using to map the motions of galaxies in the Universe.

Next, to the northern lights 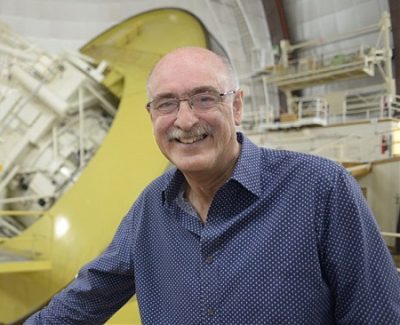