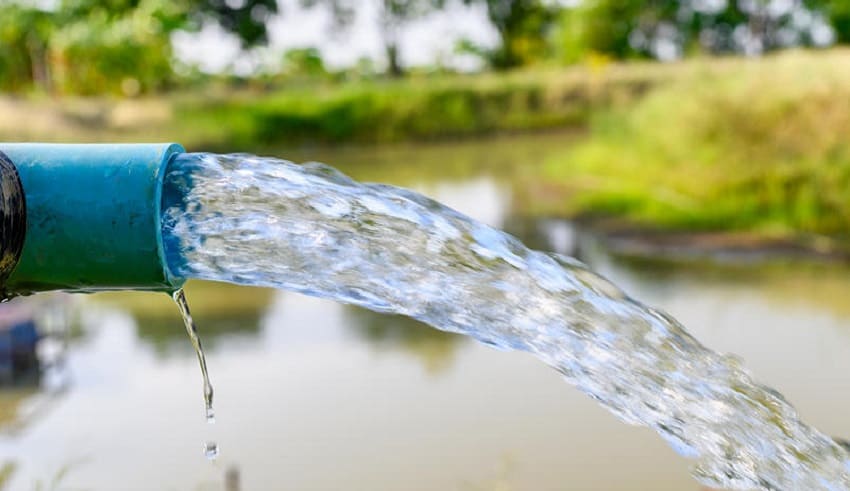 More than half of the world’s population faces an impending threat to the quality and availability of drinking water because of climate change and urbanisation, a new study published in the journal Nature Communications reveals.

The collaborative study, led by the University of New South Wales, Australia, looked at the largest global dataset of published groundwater dissolved organic carbon (DOC) concentrations from aquifers in 32 countries across six continents.

“We identified groundwater DOC concentration increases of up to 45%, largely because of increased temperatures in the wettest quarter of the year – for example, in a number of south-eastern states in the United States,” says lead author Liza McDonough.

“Other areas such as eastern China, India and parts of Africa already experience severe groundwater contamination issues. These may be further compounded, particularly in south-eastern China, by groundwater DOC increases associated with large predicted increases in temperature in the wettest quarter of the year by 2050.”

While DOC is a naturally occurring component of groundwater, a higher concentration could combine with potentially dangerous heavy metals bound to rocks and sediment where groundwater occurs, making it a real threat to human health.

“Groundwater is Earth’s largest source of freshwater and provides essential drinking water for more than 50% of the world’s population,” McDonough says.

“But, because most health impacts caused by DOC are related to the formation of by-products of water treatment chlorination and depend on concentrations of other water chemical parameters, the World Health Organization and many countries – including Australia – do not regulate DOC concentrations in drinking water directly.”

While the impacts of increased groundwater DOC levels will occur globally, the impacts could differ due to variations in geography and climate.

“Our research found that in arid climates, groundwater DOC concentrations increased with higher rainfall because microbes can better break down organic matter, such as leaves, under warm and increasingly wet conditions,” McDonough explains.

“Increased temperatures in arid environments, however, reduced groundwater DOC concentrations because when conditions are too hot and dry, vegetation and organic matter sources are limited.