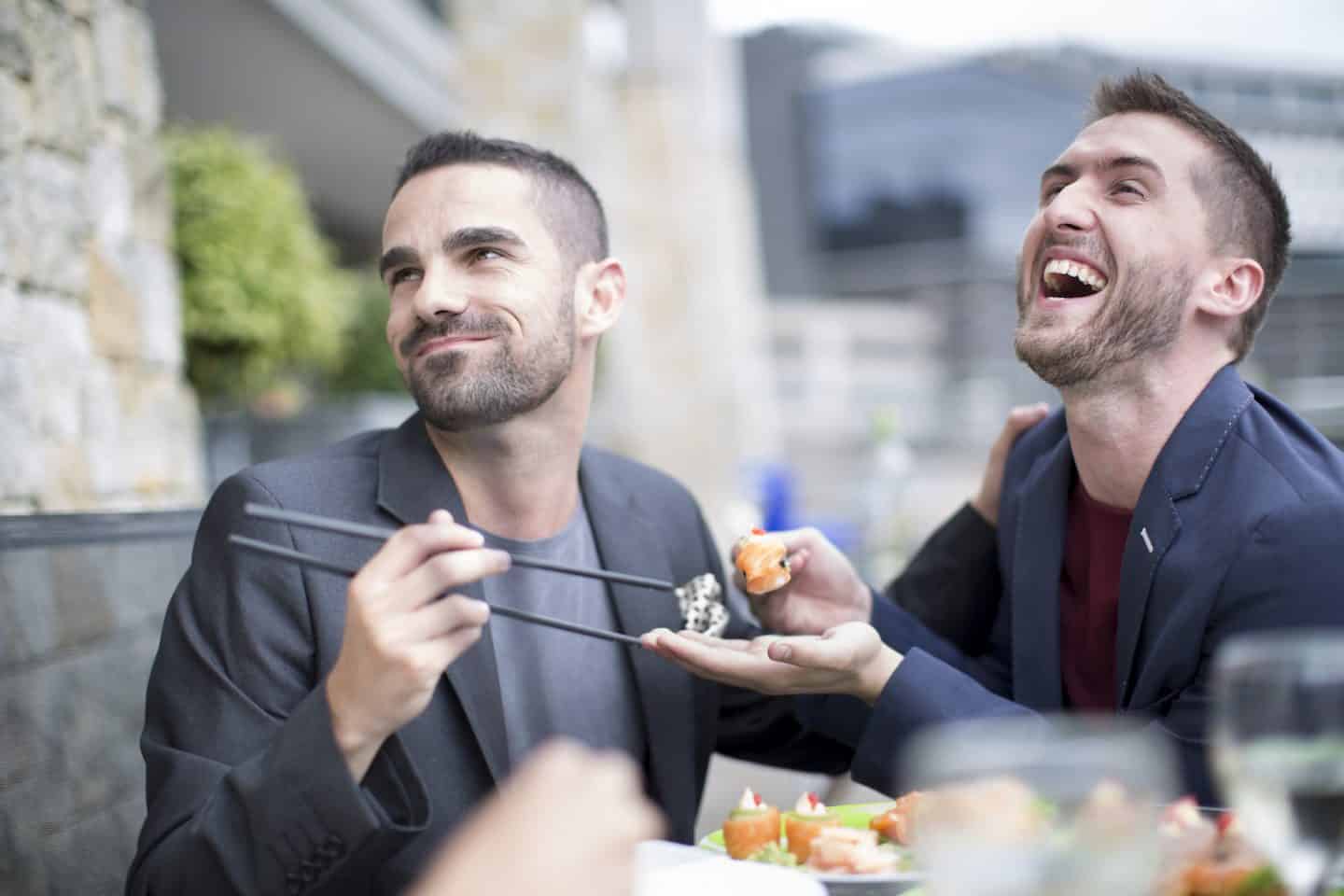 Switching from a meat-heavy diet to one full of vegetables and seafood will substantially reduce water consumption – at least, if lots of people do it – according to research conducted by members of the European Commission’s Joint Research Centre, based in Italy.

In a paper published in the journal Nature Sustainability, Davy Vanham and colleagues report the results of an analysis of water usage in 44,000 small administrative regions across the UK, France and Germany.

The research hangs off the concept of “water footprint”, defined as the measure of water used to sustain production of goods and services, including food. The researchers divide water consumption into two sources – “blue”, which is water contained in lakes, rivers and streams, and “green”, which is water held in soil and delivered by rainfall.

Vanham and colleagues looked at the amount of water consumed in the production of food in each of the administrative units, and then modelled how much that level changed if consumers were assumed to be eating either a healthy meat-centred diet, a healthy fish-centred diet, or a vegetarian diet.

Although results differed according to the socio-economic specifics of each region, in all cases, switching to diets predicated on healthy diets reduced the amount of water required to feed the population.

The healthy meet diet model resulted in a drop in water consumption of between 11 and 35%. Pescatarian diets extended the range, showing drops of between 33 and 55%, and vegetarian regimes produced a slightly larger decrease of between 35 and 55%.

“Shifting to a healthy diet is not only good for human health, but also substantially reduces consumption of water resources, consistently for all geographical entities throughout the three countries,” the researchers conclude.

Under most global models, the authors state, water is considered a scarce resource – and getting scarcer as the global population increases and climate change starts to bite. Reforming the way it is used, they say, is crucial.

“To achieve global food, water and energy security, changes along the whole product supply chain are necessary; that is, from the production to the consumption side,” they write.

They acknowledge, however, that “stimulating and achieving these dietary shifts is not straightforward”.