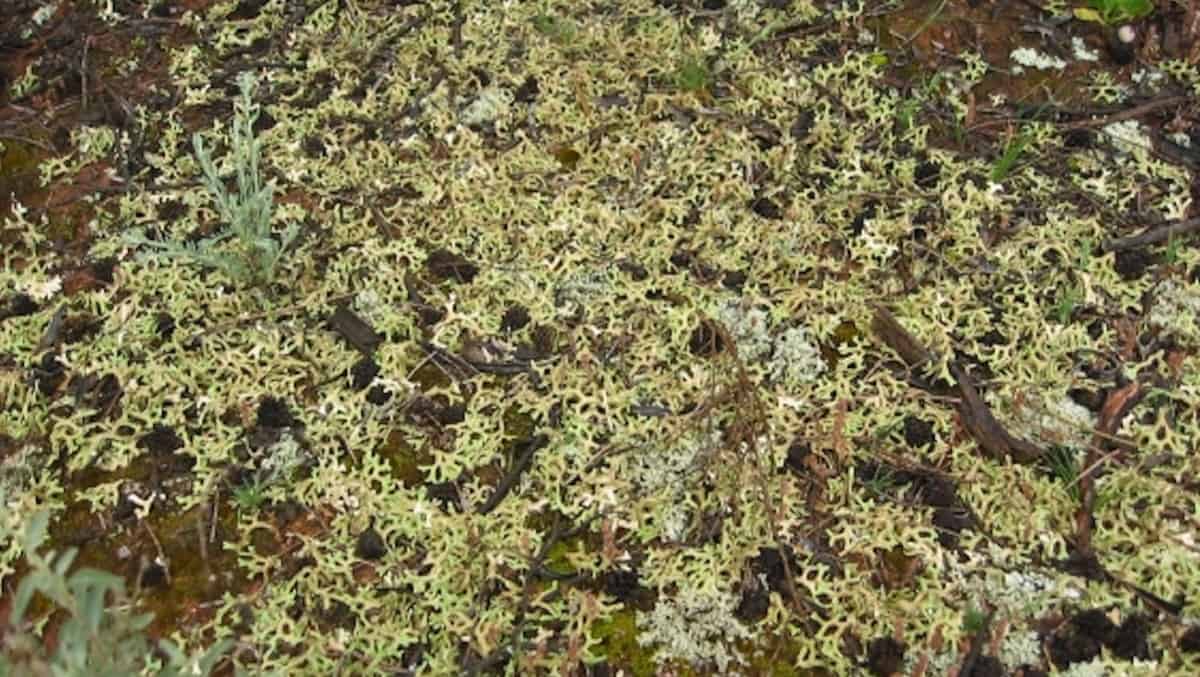 Miniscule plants and microscopic organisms growing on desert soils reduce water erosion by an average of 68% worldwide, a new study has found.

An international team led by Australia’s UNSW Sydney analysed data from more than 100 scientific papers published over three decades on the impact of biocrusts, which include mosses, lichens, cyanobacteria, bacteria and fungi.

It found that while they reduce the infiltration of water into the soil, they tend to increase water storage in the uppermost layers.

“Cyanobacteria in the crusts secrete organic gels and polysaccharides that help to bind small soil particles into stable surfaces,” says UNSW’s Samantha Travers. “Mosses in the crusts also trapped water and sediment on the soil surface, preventing the removal of soil particles.”

The study, which involved researchers from the US, Spain, Germany, Mexico, China and Australia, is described in a paper in the journal Global Change Biology.

Lead author David Eldridge says while it was known biocrusts could fix large amounts of nitrogen and carbon, stabilise surface soils, and provide a home for soil organisms, until now scientists have had “a poor understanding” of how they influence hydrological cycles.

“This upper layer is where most of the nutrients and microbes are found; it is a critical zone for plant production and stability in dryland soils,” he says. “More water in the upper layers means greater productivity and stability.”

The findings are significant, he adds, because drylands cover almost half of Earth’s land surface and support nearly 40% of its human population.

A major problem for their sustainable management is overgrazing by livestock.

“Trampling by sheep and cattle breaks up the crust, destabilising the soil surface and leading to increased water erosion: effects that are supported by our global analyses,” he says.

“Preventing overgrazing by livestock is critical if we are to prevent the loss of biocrusts, but until recently, the magnitude of the effects has not been known.”

The results will be incorporated into global water balance and soil loss models. The work is part of a larger study designed to predict the impacts of climate change on biological crust communities.