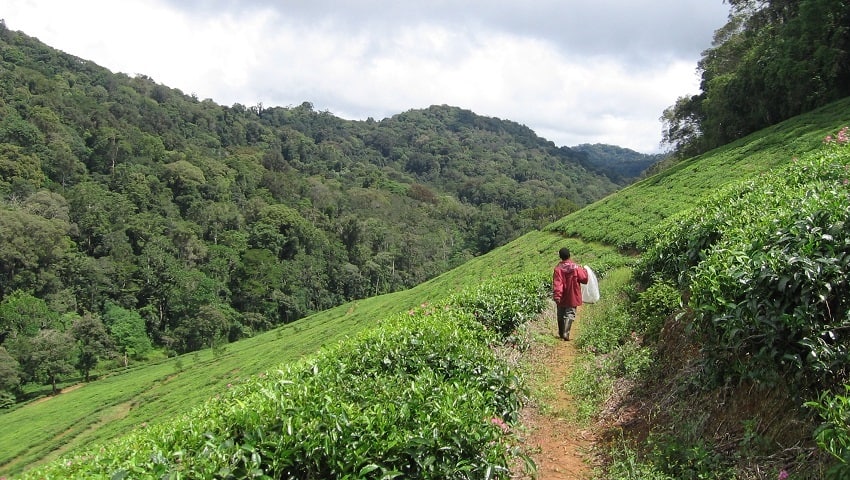 About a third of all tropical African plant species are potentially or likely threatened by extinction, and another third could become so in the near future, according to a study published in the journal Science Advances.

Eight of the 10 countries with the highest proportion of threatened species are in West Africa, says a research team led by Thomas Couvreur, from the French National Institute for Sustainable Development.

All four of the hardest-hit regions – West Africa, the Ethiopian highlands, central Tanzania, and southern Democratic Republic of the Congo – stand to lose more than 40% of their current diversity.

To make their assessment, Couvreur and colleagues applied criteria used by the International Union for Conservation of Nature (IUCN) to a new RAINBIO database containing nearly 600,000 entries representing more than 22,000 vascular plant species across tropical Africa.

The analysis was prompted by the latest Intergovernmental Science-Policy Platform on Biodiversity and Ecosystems’ Global Assessment Report suggesting that around a million species face imminent extinction.

Tropical Africa is one the most diverse places on earth, Couvreur says, and its flora is highly vulnerable to future climate change.

“This, coupled with rapid human population growth and continued changes in land use, provides an urgent model to investigate the impacts these threats pose to tropical biodiversity,” he adds. {%recommended 5019%}

Despite the crucial role of tropical biodiversity in terrestrial ecosystems, only 8% of vascular plant species worldwide have had their extinction risk assessed, limiting conservation efforts in the face of logging, plantations, mining and agriculture.

Such industries are required by the United Nations Convention on Biological Diversity to conduct environmental impact statements before embarking on these activities, to identify their effects on threatened species and put risk mitigation measures in place.

But assessing extinction risk to inform these processes is laborious. The most important and influential tool, the IUCN Red List of threatened species, requires careful assessments on a species-by-species basis.

Therefore, while the conservation status of most large vertebrates has been estimated, including 86% of mammals and 61% of birds, tackling the rich species diversity of tropical plants has been a more daunting task.

To speed the process up, Couvreur and colleagues developed an automated method and framework called Preliminary Automated Conservation Assessments.

Their analysis generated results in under seven hours, compared to the average one-person day needed for a full single species assessment.

“More and more studies are now showing that a significant proportion of species within groups, plants or animals are faced with high extinction risks, linked to human activities and global changes,” says Couvreur.

“Our results show this at a large near-continental scale for plants following the international standards of the IUCN. Using different approaches, other studies across large regions also report similar levels of threat.”