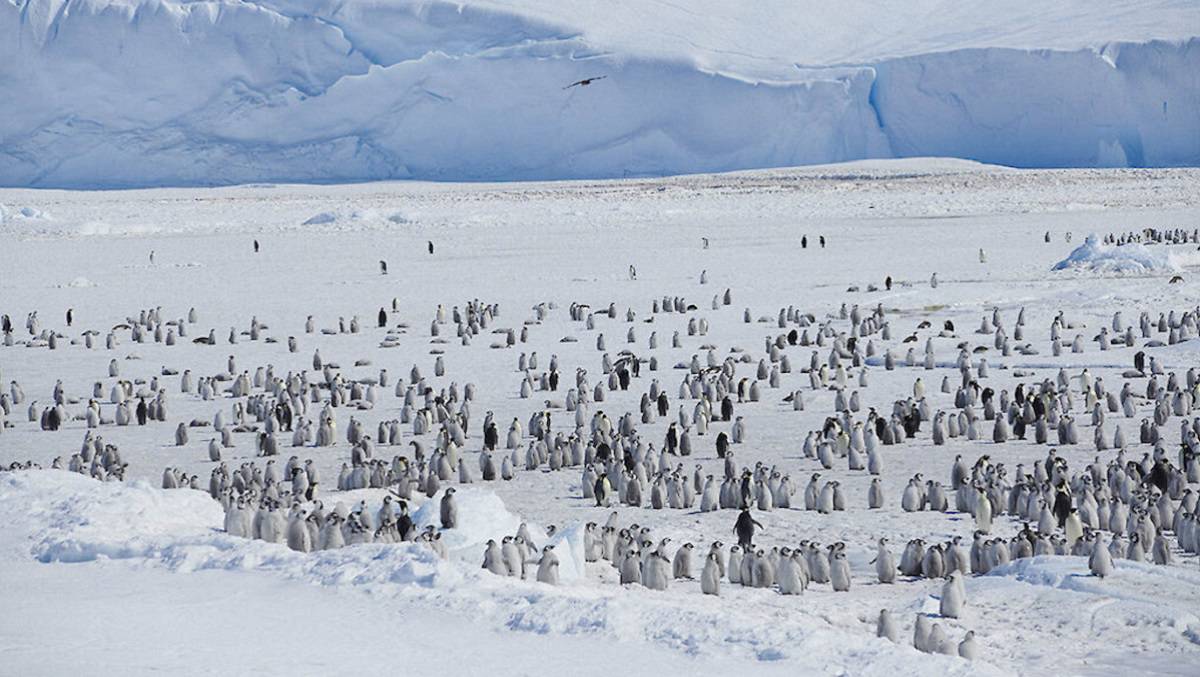 While as much as 99.6% of Antarctica is technically wilderness, pristine areas free from human interference cover less than 32%, and this is declining, a new study shows.

To make matters worse, the continent’s biological hotspots are almost entirely restricted to the very small area of permanently ice-free land, which is also the site of most human activity, the researchers write in a paper in the journal Nature.

This leads them to recommend expanding the system of specially protected areas to ensure lasting protection of the continent’s wilderness values and biodiversity.

Less than 7% of more than 23,000 species records in the Antarctic Terrestrial Biodiversity database were found to occur in areas classified as wilderness. Of Antarctica’s terrestrially important bird areas and specially protected areas, only 16% and 25% respectively were within areas of wilderness that had experienced negligible human impact.

They compiled a database of more than 2.7 million records of human activity over 200 years, then applied six global and regional definitions of the term “wilderness” across the continent.

All struggle to accommodate Antarctica’s size and unique nature, they say.

Three focus on the absence of permanent landscape modifications, such as infrastructure or agricultural clearing, ignoring the “substantial and cumulative impacts” that even transitory human activity can have.

“These impacts arise because of the sensitivity of many Antarctic landscapes, especially to repeated activity, and their reduced rates of recovery from disturbance due to the generally slow life histories of the indigenous terrestrial biota,” the researchers write in their paper.

“Moreover, human activities on the continent are rapidly diversifying and growing. Thus, ignoring transitory human activity… provides an inflated estimate of the extent of the Antarctic wilderness.”

This lack of clarity around the extent and pattern of Antarctic wilderness underpins the contrasting perspectives on how to conserve it, they add.

“The Protocol on Environmental Protection to the Antarctic Treaty System aims to protect Antarctica’s wilderness values, but the concept of wilderness has been difficult to define in the Antarctic context,” says contributing author Aleks Terauds, from the Australian Antarctic Division.

“This research not only provides scientific guidance on those definitions, but also identifies areas that warrant further protection.”

Because policymakers have been unable to deliver fully their international obligations under the Protocol, the researchers suggest in their paper, “Antarctic wilderness values remain unprotected from the impacts of growing scientific activity and infrastructure, and from tourism”.

Originally published by Cosmos as How much of Antarctica is really wilderness?