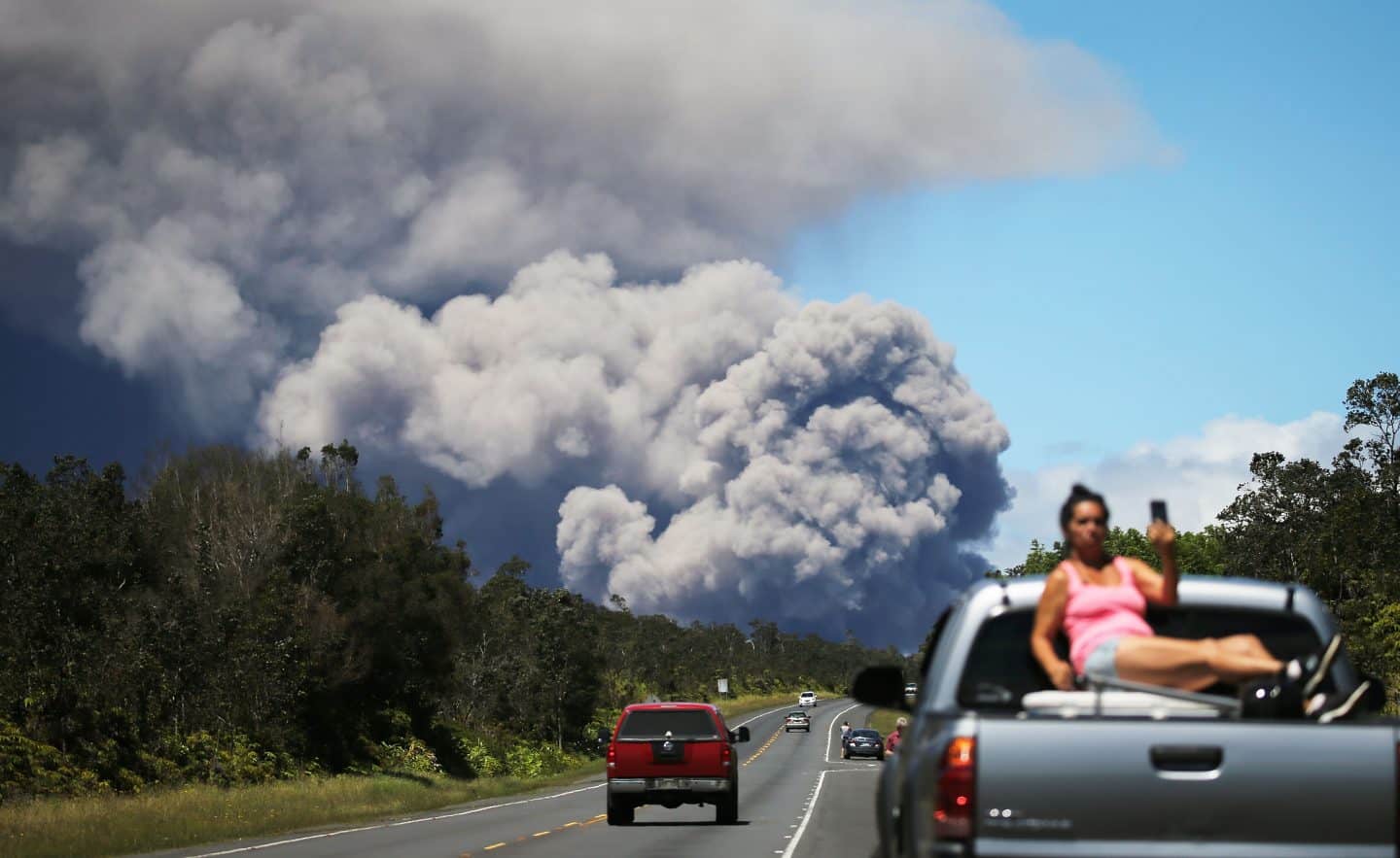 Originally published by Cosmos as Despite how it looks, Hawaii’s volcanic eruption is small potatoes