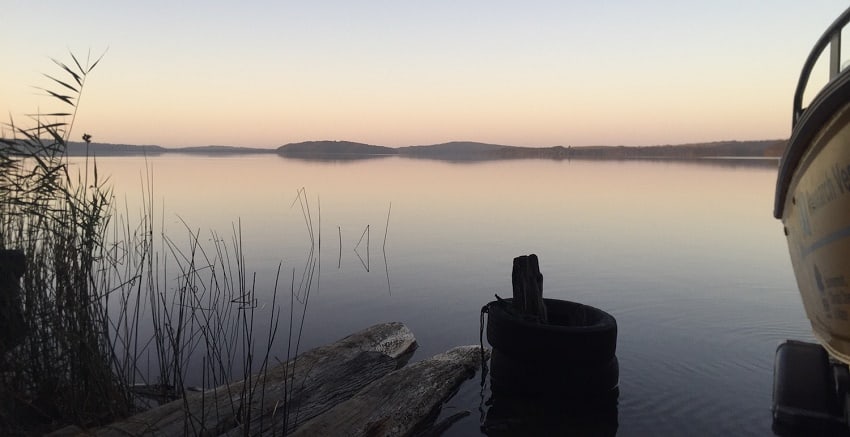 Estuaries on the southeast coast of Australia are warming at twice the rate of oceans and the atmosphere, according to a new study.

The findings are based on more than 6200 temperature observations taken over 12 years in 166 rivers, lakes and lagoons along the entire 1100-kilometre coastline of the state of New South Wales.

On average, the estuary systems experienced a total temperature increase of 2.16 degrees Celsius – about 0.2 degrees each year.

“This increase in temperature is an order of magnitude faster than predicted by global ocean and atmospheric models,” says Elliot Scanes from the University of Sydney, co-author of a paper in the journal Nature Communications.

The data, which are publicly available, were taken by field officers of the NSW Department of Planning, Industry and the Environment.

The researchers say previous studies have found evidence of warming on specific lake and river systems – such as along the North Sea, in Germany, and in the Hudson River and Chesapeake Bay in the US – but theirs is the first long-term study to consider a diverse range of estuary types on such a large scale.

“Our research shows that estuaries are particularly vulnerable to a warming environment,” says Scanes.

“This is a concern not only for the marine and bird life that rely on them but the millions of people who depend on rivers, lakes and lagoons for their livelihoods around the world,”

Colleague Pauline Ross notes that the rates of change observed in the study also “may jeopardise the viability of coastal vegetation such as mangroves and saltmarsh in the coming decades and reduce their capacity to mitigate storm damage and sea-level rise”.

According to the Australian Bureau of Meteorology, air and sea temperatures in Australia have increased by about one degree since 1910. Over the past decade, air temperatures have increase 1.5 degrees as compared to the 1961 to 1990 average.

“Our results highlight that air or ocean temperatures alone cannot be relied upon to estimate climate change in estuaries; rather, individual traits of any estuary need to be considered in the context of regional climate trends,” Scanes says.

The study found that acidification of estuaries was increasing by 0.09 pH units a year. There was also changes to the salinity of estuary systems: creeks and lagoons became less saline while river salinity increased.

Temperature increases in estuaries were also dependent on the type, or morphology of the system.

“Lagoons and rivers increased in temperature faster than creeks and lakes because they are shallower with more limited ocean exchange,” Ross says.

Originally published by Cosmos as The warming of Australian estuaries