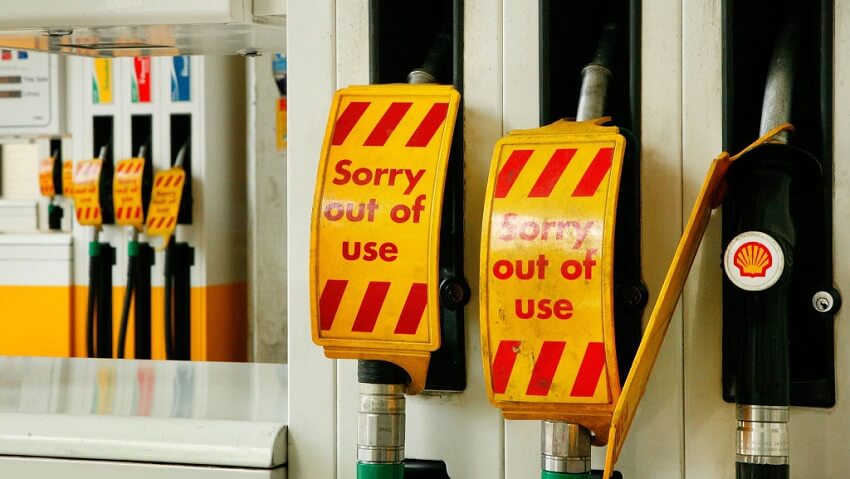 In a landmark case, a civil court in the Netherlands has ruled that by 2030 Shell must slash its carbon emissions by 45% compared to 2019 levels.

According to Friends of the Earth (FoE), the environmental organisation that brought the case to court in 2019 along with six other bodies and more than 17,000 Dutch citizens, this is the first time a company has legally been obliged to align with the Paris Climate Agreement.

“This is a monumental victory for our planet, for our children and is a step towards a liveable future for everyone,” says FoE director Donald Pols in a statement. “The judge leaves no doubt about it: Shell is causing dangerous climate change and must stop its destructive behaviour now.”

The news came on the same day that the Federal Court of Australia found that the government has a legal duty to protect young people from the climate crisis.

In addition, two climate activists from the hedge fund Engine No. 1 have just been elected to the board of ExxonMobil, and Chevron investors have voted to back a climate proposal that demands that the company cuts its Scope 3 emissions, generated by the use of the company’s products.

One advocate has called these collective announcements “a major turning point in saving our planet”.

Legal experts say that the Dutch court’s ruling is a long-awaited step in the right direction.

“The very slow process on addressing climate change, both at a corporate level and at the level of individual governments, has been very depressing for people concerned about this issue for a long time,” says Dr Tim Connor, an expert in corporate social responsibility at the University of Newcastle law school.

“It’s really exciting to see a court…basically ordering a company to take serious action commensurate with the risk.”

Connor says the problem is that while companies are often willing to address human rights and environmental issues, they are not willing to compromise their profitability to do so.

“Sometimes, the problem is so significant and the need for a solution so urgent that waiting for a win-win solution is not enough,” he says. “So it’s great to see the court stepping in in this way in relation to Shell.”

But could this ruling set a precedent, and potentially trigger legal action against other energy companies around the world?

Connor explains that in order to make this ruling, the Dutch court had to prove causality – i.e., that Shell is significantly contributing to the climate crisis.

“Tying climate change to causation from one company is very challenging,” he says, “and what made it possible in this case is that the Dutch court has previously accepted that even half a per cent contribution is sufficient, in a case that was successful against the Netherlands government.

“Shell worldwide is responsible for two per cent of climate emissions, so it was judged that that two per cent is sufficient to establish causality.”

Establishing this connection would be the major challenge in the potential for similar rulings against other fossil fuel companies.

“While I would hope that this would lead to successful litigation in other countries against companies involved in fossil fuels, it’s unclear whether that could be the case and it certainly would only be possible with very large companies that make a significant contribution,” Connor says. “And it’s up to the court in each country to decide where they draw the line.”

But Shell is a huge player in the oil and gas industry – so this decision may have flow-on effects, as they will not want to be disadvantaged in the competition with other companies.

“They will now have a strong incentive to start lobbying governments and using their power to influence government decisions towards pressure on other oil companies,” Connor says. “If you’re going to get a sector like the fossil fuel sector to change, you need them to not be united in…slowing change.

This decision, he says, will hopefully “make Shell incredibly keen to see other companies held to the same standard, so they’ll use what political leverage they have, I assume, to push that”.

The momentum is also gaining in Australia: the Australian Federal Court has found that the environment minister, Sussan Ley, has a duty of care not to act in a way that would cause future harm to young people.

The case, which was brought to court by eight teenagers and 86-year-old nun Sister Brigid Arthur, had sought to prevent Ley approving the expansion of the Vickery coal mine in northern NSW.

While the judge did not grant the requested injunction to prevent the expansion, this is nonetheless an important decision.

“Like the Dutch decision regarding Shell, this conclusion is based on tort law, specifically the tort of negligence,” Connor points out.

The judge, Justice Mordecai Bromberg, said that the impact of the mine on global carbon emissions was “tiny but measurable”.

“In my assessment that (climate change) risk is real – it may be remote but it is not farfetched or fanciful.

Connor says that this statement is “important, because the judge is referring to the test for remoteness of causation in Australian tort law”.

These are just two of a growing number of cases across the world that aim to hold governments and corporations accountable for not acting on climate change.

Connor believes that the law has a crucial role to play in responding to the climate crisis, particularly in leading companies and other actors to dramatically reduce emissions.

“At the moment, our legal structures fall well short of that,” he says. “The problem, particularly in Australia, is that the current government – and it looks increasingly like the Labor opposition as well – are very wary of taking on the fossil fuel industry, so we’re not seeing parliament using its power to introduce laws that will bring the kind of change that we need.”