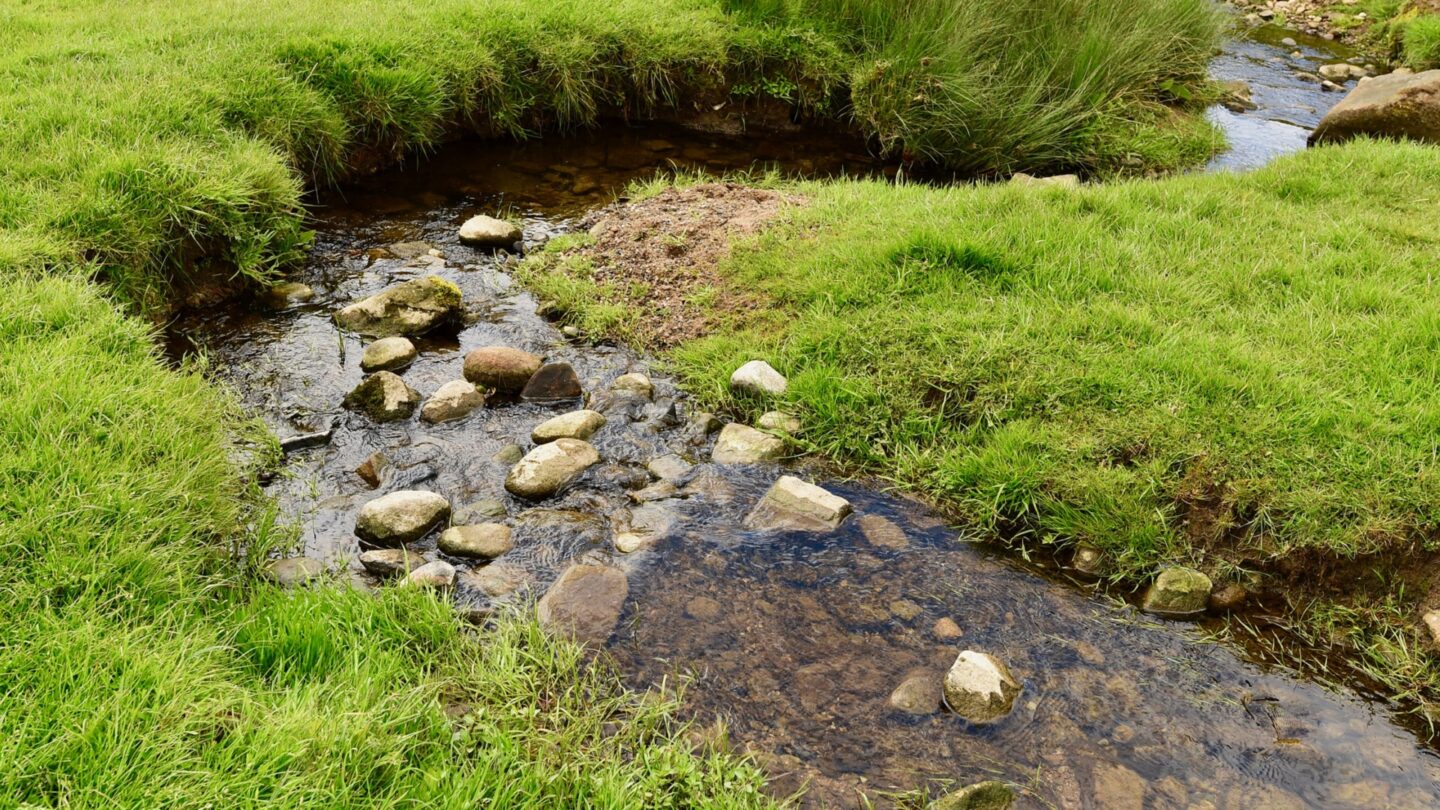 Flinders University researchers have now discovered that a stream in a deforested Adelaide Hills catchment shows a decreasing salinity trend over the past 28 years, pointing to possible long-term remediation of salt-affected land.

The results from the river have been published in Hydrogeology Journal.

Flinders PhD graduate Tom Anderson led a study of Scott Creek, a high rainfall area, that shows the combination of time and volume of water flow has resulted in salt regression through it being flushed from the water table.

He believes the methodology could have wide application across Australia – especially reading areas where streams and rivers have been affected by high salinity.

Dryland salinity occurs after deep-rooted native vegetation (mainly gum trees) has been cleared and replaced with short-rooted agricultural crops, which allows more rainfall to infiltrate into groundwater and subsequently raise the water table.

Historical salts built up over thousands of years can therefore discharge into surface water, but a finite mass of historical salts mean that streams become less saline as salt is eventually flushed from the system.

A 28-year record of flow and salinity in Scott Creek (between 1989 and 2016) was analysed, based on monthly data. Salt deposited in rainfall compared to salt exported from Scott Creek, determined that approximately three times more salt was leaving the catchment.

Over the time period investigated, salt load exported to surface water decreased by, an average 6.4 tonnes annually due to catchment freshening. The stream could reach a new and lower salinity level by 2090 if this trend continues at a constant rate.

Mr Anderson says evidence of a catchment returning to the original salinity levels before European settlement is exciting news for farmers, as southern Australia continues to face great hardships from salinity issues.

In the case of Scott Creek, reaching a return to salt equilibrium is happening faster than expected