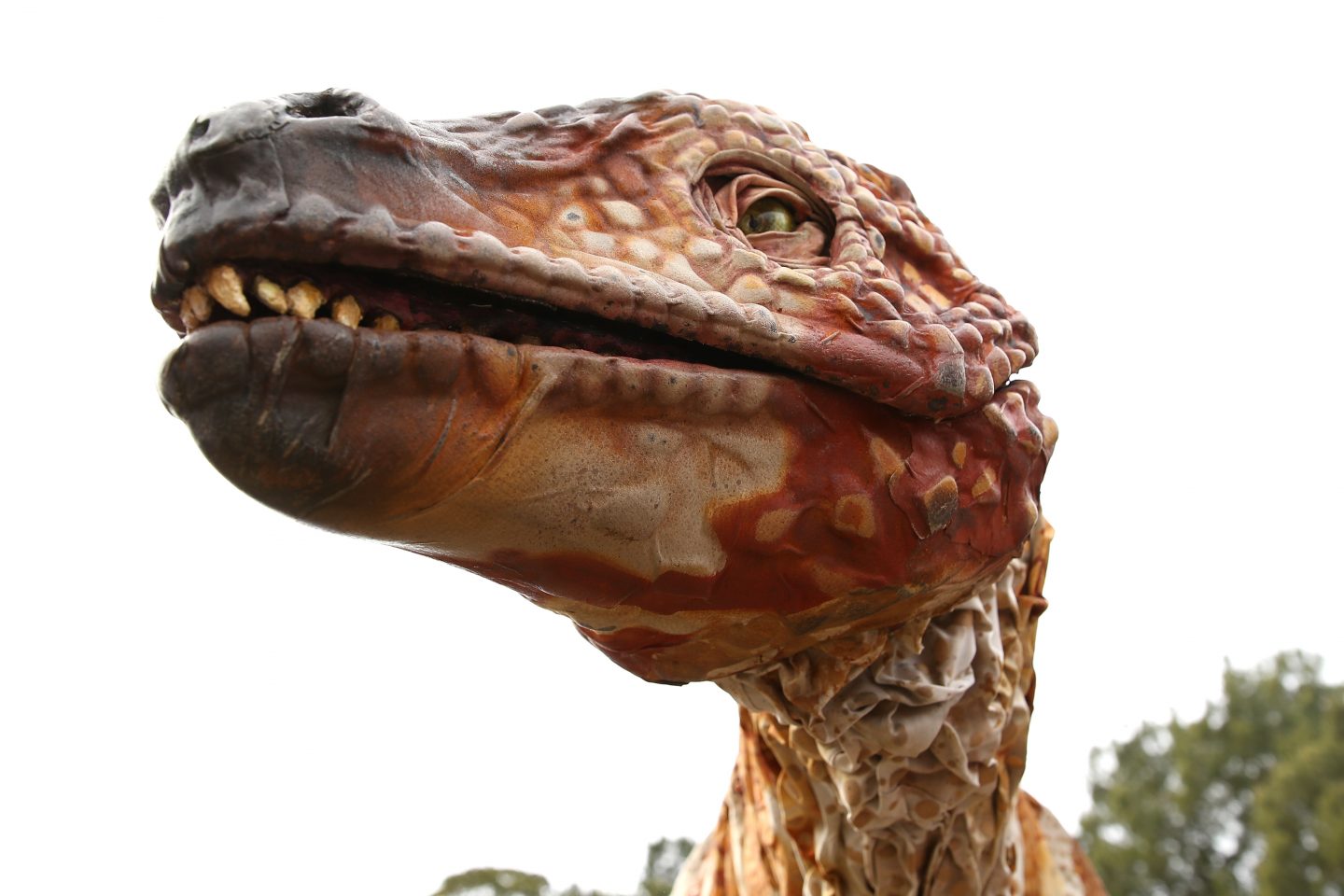 This August, National Science Week, Australia’s annual celebration of discovery and inquiry will be upon us. It involves science and technology themed events for adults and children, running in every state and territory between August 11 and 19.

Now in its twenty-second year, the carnival attracts upwards of a million curious minds to nearly 2000 events happening in every corner of the country.

This festival is part of the Federal Government’s Inspiring Australia initiative to boost appreciation and engagement in the sciences. It also has the support of Australia’s national science agency, the CSIRO, and the backing of media heavyweights including the ABC and Cosmos.

Each Australian city has myriad events on the menu, and there is plenty happening in the regions, too. In the capital, Canberra, there will be free workshops to encourage girls to take up careers in the earth and marine sciences on August 15, and the STEM fields on August 18.

Also on offer will be the Mission to Space events, held at local libraries, in which children aged seven and over will be able to learn about orbits, space programs, and how objects get launched, all while helping build a LEGO model of the International Space Station.

The state of Victoria has everything from learning how to make bath bombs, to 3D printing workshops, and conducting experiments with static electricity held at libraries all over the city of Melbourne.

There are 13 venues around the state running Immersive Science II: Revealing the Invisible Universe. With astronomers Alan Duffy and Rebecca Allen for company and with the aid of a virtual reality headset, attendees will learn about how Australian scientists are making significant contributions to space research.

In the run-up to the week, South Australia has Science Alive! on August 4 and 5 at the Adelaide Showgrounds. This large science and technology expo allows interaction with native animals, features a walk-through replica of the human body and more – all of which is sure to thrill and entertain curious young minds.

During Science week itself, there will be free real fossil and gemstone digs for budding palaeontologists and geologists. There is also a smaller festival within the mammoth one, called Big Science Adelaide, which runs throughout National Science Week at venues in the city centre.

This year’s theme is the “Colour of Science”, with experiences intended primarily for adults. The program includes a public lecture about proton therapy at the state-of-the-art South Australian Health and Medical Research Institute on North Terrace on August 17, an opportunity to get tactile with robots at the Hands-on Artificial Intelligence Robotics Workshop held at the Adelaide City Library on August 19, and The Complete Wine Science Spectrum for wine lovers, held at The Store, in North Adelaide, on August 15.

Redfern in Sydney, New South Wales, is recognising the contributions of Aboriginal people to science, technology and mathematics. Indigenous Science Experience — Family Fun Day is brought to you by the National Indigenous Science Education Program, and will be held at the Redfern Community Centre on August 19. This is an opportunity to see Indigenous scientists in action, try your hand at making Aboriginal tools, purchase pieces of native art, and plenty more.

The state of Queensland is holding a few sing-alongs dubbed Professor Flint’s Shadows of the Prehistoric Past in locations where fascinating ancient histories of people and beasts have been discovered. It promises to be fun for the family, while educating people about how they fit into the ancient history and evolution of a place, and about the animals that inhabited these regions prior to humans.

In the state of Western Australia and its capital Perth there will be eight climate science and adaptation events, called Change Makers: Library Display. People are encouraged to go along to these themed book displays, and enter a competition to win a “sustainability kit” to battle climate change in their own backyard.

For a more delicious option, there are the series of Science Café offerings which combine the latest scientific happenings as told by scientists from the Peel region. Hear about research on the ageing brain and hottest citizen science projects that are helping propel crop research, all while sampling the best fares from five eateries.

There is much on in the island state of Tasmania, ranging from hearing forensic scientists discuss how evidence is used in court cases on August 16 at the Supreme court in Hobart, to getting a glimpse at the Antarctic through a photography exhibit at the Tasmanian Museum and Art Gallery.

The Northern Territory is holding HealthLabs at Parliament House on August 14 and at the Nhulunbuy shops on August 17 to showcase the use of modern technology in understanding our health, among other events.

SCINEMA, a suite of science themed films and documentaries will be screened in Adelaide, Brisbane, Sydney, Canberra and Perth during the week. SCINEMA is presented by Australia’s Science Channel and funded by BBC Earth.

Schools have a special place in National Science Week, including a theme – Game Changers and Change Makers – which includes grants to hold events in schools the country over, and a free, downloadable teaching resource for educators.

All in all, it will be an exhilarating spectacle of science all week long, no matter where you dwell in this vast country, so don’t miss out.