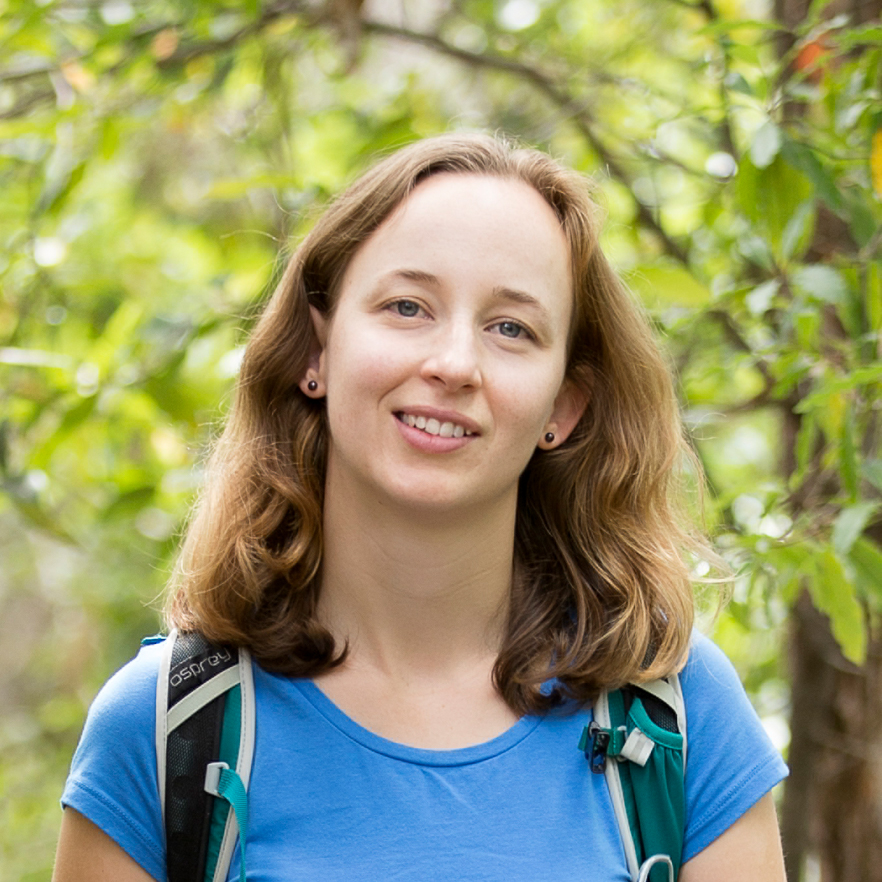 How do male seahorses give birth? How do tiny baby platypuses stave off infection once they hatch? Camilla Whittington studies some of the weirder reproductive strategies of Australian animals, by looking at their genes.

The Sydney native grew up surrounded by animals – her father was a vet. Platypus venom became the subject of Whittington’s PhD at the University of Sydney. When the platypus genome was published in 2008, she investigated the animal’s immune system.

Baby platypuses hatch at an extremely early stage, well before they have a functional immune system. But they live in dirt burrows, crawling with disease-causing microbes. How do they survive? Whittington discovered the tiny infants possess genes that produce natural antibiotics, keeping infections at bay until their immune system develops.

In 2011, she studied pot-bellied seahorses at the University of Zurich, Switzerland. Seahorses are the only animal species where the male gets pregnant. Whittington found pouch genes that transport fats and calcium, antibacterial and antifungal molecules to the babies. A week before birth, more genes signal to the babies that it’s hatching time. “Seahorse dads make excellent mums!” she says.

If Aditya Chopra had his way, his title wouldn’t be “astrobiologist” – it would be “astrobiochemicalgeophysicist”. At university he couldn’t choose a major. “I wanted to do it all,” he said – and still does.

He finished a PhD at the Australian National University last year that stretched across disciplines, asking the question: what is life? “We kind of know what life is like on Earth,” Chopra says. “But what about other planets?”

So he delved into volcanic vents, where extreme heat and extreme pH – conditions likely found on distant planets – allow only the hardiest organisms to survive. His work, he hopes, will allow astronomers to narrow down or rule out particular exoplanets in their search for life.

In looking for a distraction while writing his thesis, he fell in love with drones – especially their ability to provide stunning aerial photography. Later this year, he will visit the Pilbara and Shark Bay in Western Australia, and film some of the oldest rocks in his hunt for evidence of the earliest life on Earth.

Five years into their working life, coal gas wells sit empty. Could the microbiologist put the microbes to work?

These methane-producing microbes, known as methanogenic archaea, are energised by electrons. So Beckmann, now at the University of New South Wales in Sydney, and an international team aimed to funnel more electrons to them with a little help from synthetic red phenazine crystals.

Like waiters, the crystals pick up electrons from old bits of coal left in a mine and serve them up. With the extra serve of energy, the archaea churn out methane 10 times faster. The crystals last about two years before they degrade, and can be topped up as needed.

Beckmann says it’s not just coal that provides electrons – even food waste or landfill will do the trick. In fact, food waste is more accessible to the crystals than coal and gram for gram it serves 18 times more electrons to the archaea than coal: “The interest is amazing; we have just started collaborations with farmers and landfill companies worldwide.”