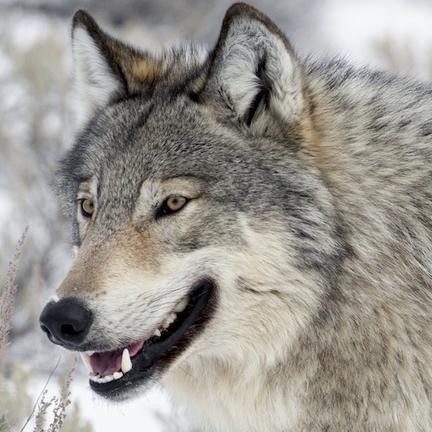 “Rewilding”, the practice of re-introducing species to places they haven’t lived for thousands of years, may be well-intentioned, but its effects are unpredictable and may even lead to the extinction of other animals, a new study shows.

“Practitioners mustn’t assume that scientists are able to predict the full consequences of introducing novel species to dynamic and ever-evolving ecosystems,” says co-author David Nogués-Bravo, of the University of Copenhagen.

Co-author Carsten Rahbek even warns of the potential impact of rewilding on global extinction rates.

“We don't know what the consequences of rewilding may be, and it may also bring de-wilding in the form of local and global extinctions.”

On top of the lack of evidence of the benefits, the authors say the practice may sap funding and resources that could be used on more scientifically supported conservation projects.

“Scientifically we are in the dark about the consequences of rewilding, and we worry about the general lack of critical thinking surrounding these often very expensive attempts at conservation,” says Nogués-Bravo.

The reintroduction of wolves to California’s Yellowstone National Park is a rewilding project often lauded as a success, but other projects have been more controversial.

In 2014, a project to reintroduce bighorn sheep to an island off the coast of Mexico faced criticism when it emerged the animals may have died out there 1,000 years earlier for lack of food.

Critics of the practice say we could be unwittingly dropping animals into ecosystems that can’t support them.

Daniel Simberloff, a biologist from the University of Tennessee, and another author of the latest study, says the results of rewilding can be difficult to predict.

“Only in some cases do you find evidence of strong cascading effects of large mammals, while other examples show only weak effects or even unexpected, but dramatic, negative consequences,” he says.

“Therefore, we advocate caution and careful consideration both for the animals that are rewilded and the ecosystems they are placed into.”

The paper was published in Current Biology.