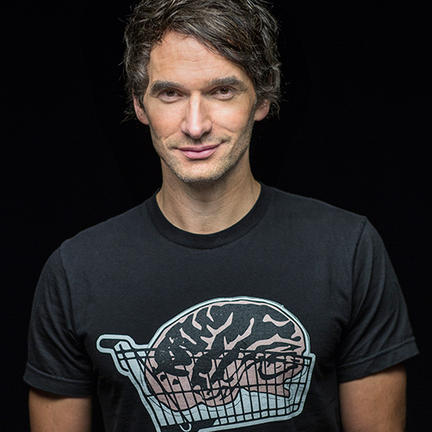 That “optimism bias” led him to scale a 120-metre rock face in Utah's Moab Desert – blindfolded. For most of us, the “pessimism bias” would suggest how that would turn out. But Sampson’s journey shows that it is possible – for optimist and pessimist alike – to sharpen senses, enhance mental endurance and flexibility and learn how to manage pain.