When a trio of small dead black whales washed ashore in Hokkaido on the Japanese coast in 2013, Japanese researchers didn’t know quite what to make of them. With their porpoise-like snouts, they looked similar to Baird’s beaked whales, a species found in the Pacific. But these whales were smaller and darker.

The scientists suspected they might be a new species and sequenced their DNA. But with just three samples, they couldn’t say for sure. Now, through a combination of good luck and sleuthing for more specimens, a team of biologists led by Phillip Morin at the US National Oceanic and Atmospheric Administration’s Southwest Fisheries Science Centre are convinced that the mystery whales are, indeed, members of a new species.

The centre houses a large collection of tissue from marine species, and when Morin learned about the mystery whale specimens in Japan, he had a hunch that some of the centre’s samples may have been misidentified and were actually the same species the Japanese team had found.

“We thought it was possible, because they look so much like Baird’s,” he says.

To find out, the team sequenced the DNA of about 50 samples in the collection, and found two that matched the DNA from the Japanese specimens.

Then, as luck would have it, in 2014 fresh evidence washed ashore on an Alaskan island in the Bering Sea: a whale carcass similar to a Baird’s beaked whale, but smaller. Genetic tests showed it, too, matched the DNA of the suspected new species.

Morin and his collaborators, including Merel Dalebout, a beaked whale researcher at the University of New South Wales, Australia, found a few other tissue samples from museum collections that were also a match.

“In all cases, they were extremely different” from other beaked whale species, he says. The team described the new species in the journal Marine Mammal Science in July.

Most of the samples analysed in Morin’s study were from animals found around northern Japan and the Aleutian Islands, suggesting that the species lives in the North Pacific.

But other than that, little is known about the elusive new beaked whale. The next step is to try to find it in the wild, Morin says. “Hopefully we’ll learn more about it soon,” he says. “Once we know where they are, we can target research to find out what they’re doing and where they’re going.” 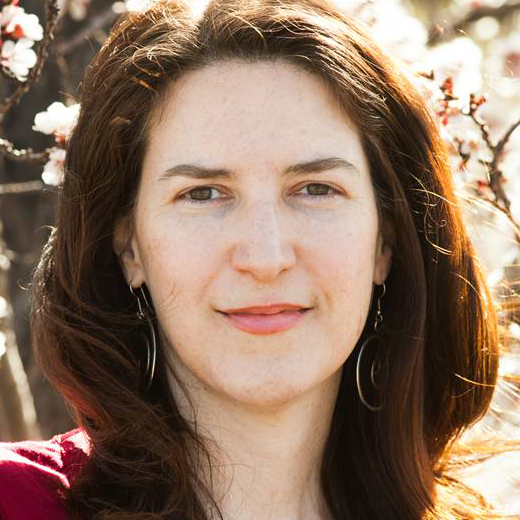