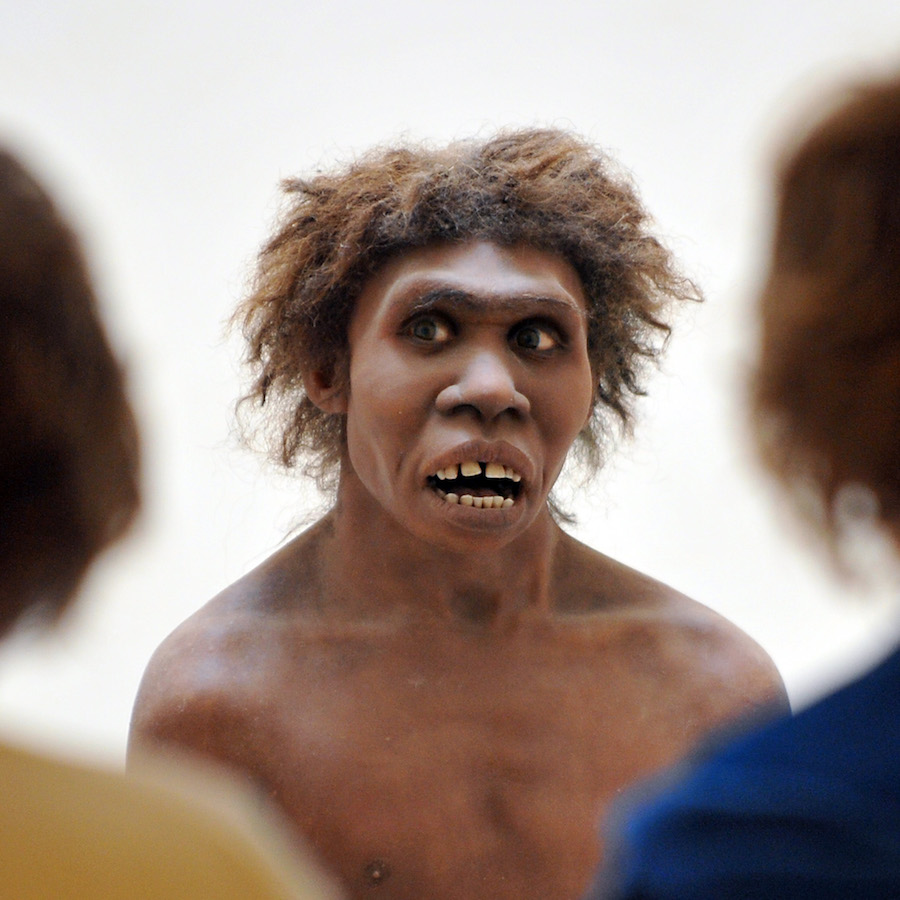 In your DNA are traces of evidence that our early ancestors bred with other hominins, such as Neanderthals and Denisovans. And while their genes have been whittled down to between 1 and 4% of our genome today, those that are retained contribute to our immune system and skin colour, a genetic study showed.

A team in the US identified more than 120 spots in the modern human genome where Neanderthal and Denisovan gene variants were commonly found. Of these, 31 were involved in the immune system, while seven related to skin pigmentation.

The work, published in Current Biology, could let researchers untangle how these archaic pieces of DNA affect diseases today.

But it hasn’t been clear what influence those DNA sequences have had on our biology and traits.

So Rachel Gittelman and colleagues from the University of Washington burrowed into recently constructed genome maps of Neanderthal and Denisovan sequences found in around 500 individuals each from East Asia, Europe and South Asia.

They also analysed the genomes of 27 individuals from Melanesia – nations such as Indonesia, New Guinea, Fiji and Vanuatu.

They found 126 places in the modern human genome where archaic gene sequences tend to spring up more often. Some 107 of the locations were population-specific; that is, distinct regions were commonly found in only one population, such as Europeans or East Asians.

Many variants were linked to pigmentation or immunity. For instance, ancient DNA was found in 62% of East Asians at the OCA2 gene region (also in lower proportions in South Asians [29%], Europeans [20%] and Melanesians [35%]). This gene codes for a protein that’s linked to eye, skin and hair colour.

A group of genes Neanderthal in origin encompassed OAS1, OAS2 and OAS3 – genes that code for antiviral proteins – was found in 17%, 13%, and 13% in East Asians, Melanesians and South Asians respectively.

These would have given early humans a bit of an edge as they made their way out of Africa and across the globe, the researchers write.

So the next time avoid sunburn or the sniffles, think of your Neanderthal and Denisovan relatives – and how pieces of their DNA managed to cling onto the human genome tens of thousands of years after they went extinct.