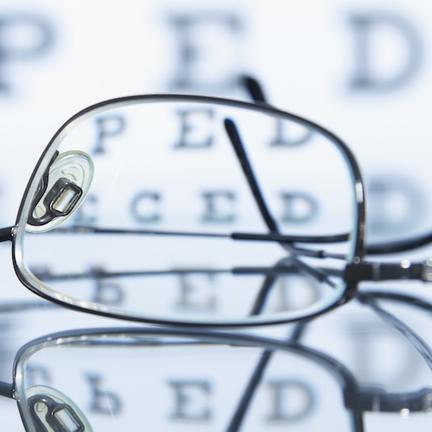 The incidence of myopia, or short-sightedness, is increasing significantly around the world, and could result in an unexpected public health crisis, a new study suggests.

Pinning down exact figures is hard, but just over 25% of the global population was thought to suffer from myopia in 2000. Scientists say there are currently around two billion sufferers and on current trends, that figure would rise to around 50% – or five billion people – by 2050.

Although they don't know exactly why the numbers of myopes are rising so fast, children who spend longer indoors are known to be at greater risk from developing the condition.

That has "implications for planning services, including managing and preventing myopia-related ocular complications and vision loss among almost one billion people with high myopia", write the authors of the meta-analysis, published in the journal of the American Academy of Ophthalmology.

"Uncorrected myopia is the leading cause of distance vision impairment globally," the report says, adding that the economic cost of the problem is estimated at more than $200 billion a year.

Myopia was likely to become the  “biggest future public health challenge that the profession of optometry has ever faced”, said Kovin Naidoo, CEO of the Brien Holden Vision Institute based at University of New South Wales in Sydney.

Increased incidence of myopia also increases the risk of people developing myopic macular conditions, including cataracts, glaucoma and other retinal problems, he told 100% Optical, a gathering of industry professionals including optometrists, dispensing opticians, contact lens practitioners and ophthalmologists in London.

“This in turn will place an increased burden on our healthcare system in the future, especially the eye health system,” he said.

Naidoo said prevention was also important, in particular urging children to spend more than two hours outdoors daily, to reduce the risk of developing mysopia. “We need to spread that message,” he told the conference.

He estimated that 90 million children worldwide are vision impaired, and 90–95% of that number are so due to myopia.