It’s long been thought that brain cells, called neurons, must constantly fire to create and maintain short-term memories. But new research suggests that such memories can remain dormant, able to be consciously recalled and pressed into service.

Scientists led by psychiatrist Nathan Rose from the University of Wisconsin in the US unearthed fresh evidence about how information is stored in the brain’s “working memory” – the part responsible for immediate perceptual and linguistic processing.

Their study, published in Science, shows that working memory continues to store information even when its attention has shifted and the data in question appears to have been forgotten.

Rose and his team showed various stimuli to participants, such as a face or a word. One stimulus, in particular, was marked as important to remember. The researchers then used software and brain scans to pinpoint which part of the brain fired as working memory stored the information.

As the participants became distracted by other matters, brain activity around relevant cues dropped to baseline – a reading traditionally assumed to indicate the information had been forgotten.

Nathan and his colleagues discovered that they were able to use transcranial magnetic stimulation, which sends pulses of magnetic field into parts of the brain to excite neurons, to briefly revive the memory. But the trick only worked with information the participants were told would be needed later in the experiment.

The researchers say that their results challenge “the long-standing view that working memory depends on sustained, elevated activity”. Rather, the evidence suggests that working memory can continue to hold information via “activity-silent” synaptic mechanisms, even after its active representation has dropped to baseline as attention shifts to other subjects.

It seems our working memory is more complex than we thought, and is able to store and retrieve information in a variety of ways. 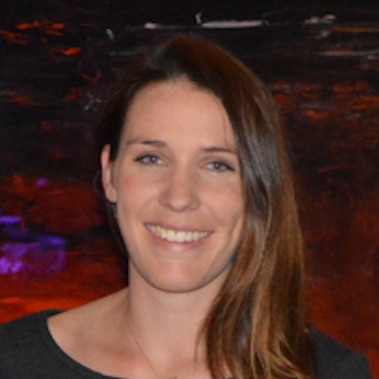