If your goal is to lose weight, the best time to exercise is first thing in the morning on an empty stomach.

At least, that’s according to a 2010 study in Belgium. The researchers looked at some healthy young men – average age 21, with an average body weight of 71 kilograms.

They persuaded them to increase their daily kilojoule intake by 30% every day for six weeks. The new diet was very rich in fat. In fact, fat made up 50% of their total intake of kilojoules.

The researchers split the men into three groups. The first group did no extra exercise.

They gained three kilograms over the six weeks. Their blood chemistry showed that they were developing insulin resistance. Their muscles were loaded with fat cells.

The second group did endurance exercise training (four days per week) in the mid-morning – after breakfast. They gained about 1.4 kilograms. Their blood chemistry was a little worrying, but certainly a lot better than the group that did no exercise.

The third group did the same exercise program, but on an empty tummy and “in a fasted state” – as in before breakfast. They gained only 0.7 kilograms, and their blood chemistry was virtually normal.

We know that skeletal muscle plays a major role in glucose metabolism accounting for around 75% of whole-body insulin-stimulated glucose uptake. But it’s interesting that the timing of muscle activity had an effect.

There were some limitations to this study. For example, the sample size was very small – only 27 volunteers in all.

Insulin resistance is increasing in Western societies. We know that eating less, combined with more physical activity, can help with insulin resistance. But many of us do not have enough spare time to fit more exercise in.

So if any of this interests you, try waking up earlier and exercising on an empty stomach. 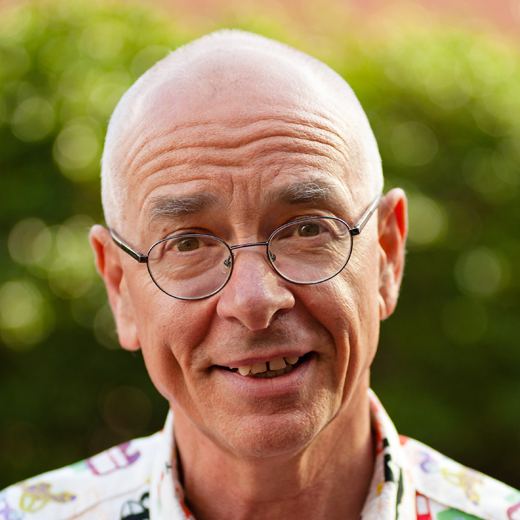