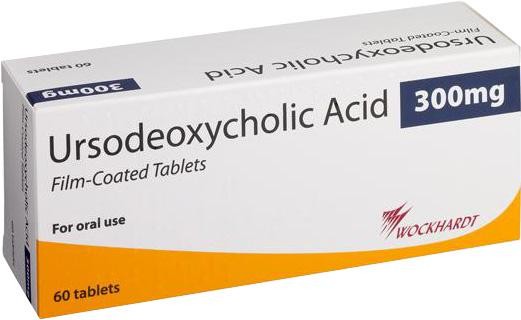 UK scientists believe that ursodeoxycholic acid (UDCA), a drug that is used to treat liver disease, may also slow the progression of Parkinson’s disease.

A mutation in the LRRK2 gene is the single most common inherited cause of Parkinson’s disease. However, the precise mechanism that leads to Parkinson’s is still unclear. The drug was shown to revitalise mitochondria, which powers cells, in Parkinson’s disease patient tissue.

Defects in mitochondria, and as a consequence reduced energy levels, are a factor in a number of diseases that affect the nervous system including Parkinson’s and Motor Neuron Disease.

“We demonstrated the beneficial effects of UDCA in the tissue of LRRK2 carriers with Parkinson’s disease as well as currently asymptomatic LRRK2 carriers. In both cases, UDCA improved mitochondrial function as demonstrated by the increase in oxygen consumption and cellular energy levels,” said Dr Heather Mortiboys, Parkinson’s UK Senior Research Fellow from the University of Sheffield.

Oliver Bandmann, Professor of Movement Disorders Neurology at the University of Sheffield said that mitochondrial defects are also present in other inherited and sporadic forms of Parkinson’s and he hopes that UDCA might be beneficial for those types of the disease as well as other neurodegenerative diseases.

The research is also the first to demonstrate beneficial effects of UDCA on dopaminergic neurons, the nerve cells affected in Parkinson’s disease, in a fly model of Parkinson’s disease which carries the same genetic change as some patients with the condition.

The study is published in the journal Neurology. is funded by Parkinson’s UK, the Wellcome Trust and the Norwegian Parkinson Foundation.