Home ■ Core Sciences ■ Biology ■ Depressed? Blame it on the Neanderthals 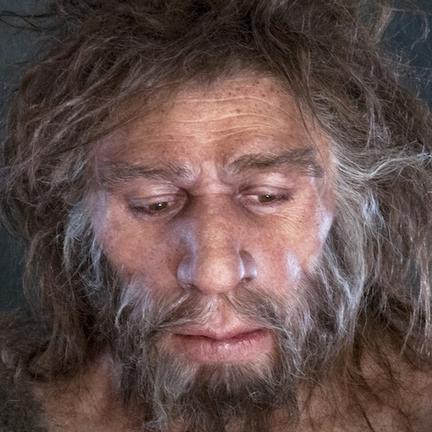 “The brain is incredibly complex, so it’s reasonable to expect that introducing changes from a different evolutionary path might have negative consequences,” said the paper’s first author Corinne Simonti.