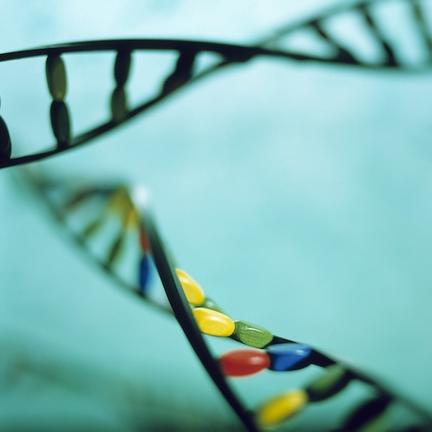 British scientists have been given the green light to genetically engineer human embryos as part of IVF research.

But geneticists are keen to emphasise the process nothing to do with “designer babies”.

Instead the licence, approved on 28 January by the Human Fertilisation and Embryology Authority (HFEA), will allow Niakan to modify embryos donated by couples undergoing IVF treatment and study them for 14 days.

The team will use the CRISPR-Cas9 gene editing technique, which has revolutionised the process since its development three years ago.

It specifically targets and cuts DNA and has been used to genetically engineer human immune cells to fight cancer.

Niakan and her team will use it to specifically target genes, turning them on or off, to study their effects on embryo development.

Once identified, these genes could be screened in IVF candidate embryos.

The information gleaned in this way will be helpful to understand the early stages of development of an ambryo, says Alan Trounson who pioneered IVF in the 1980s.

“Whether that leads to tests for developmental normality or not is speculative, but it could do.”

Chinese researchers caused worldwide controversy last April after using CRISPR-Cas9 to modify genes responsible for a blood disorder in a human embryo, hoping to find a cure for the disease.

But in the UK’s case, the technology is for now far more limited – the HFEA regulations state any donated embryos can only be used for research purposes and not for treatment.

“I think there will a lot of debate and a lot more investigation before we go down the track of using CRISPR-Cas9 to modify embryos that will subsequently be returned to the womb for development,” Pera says.