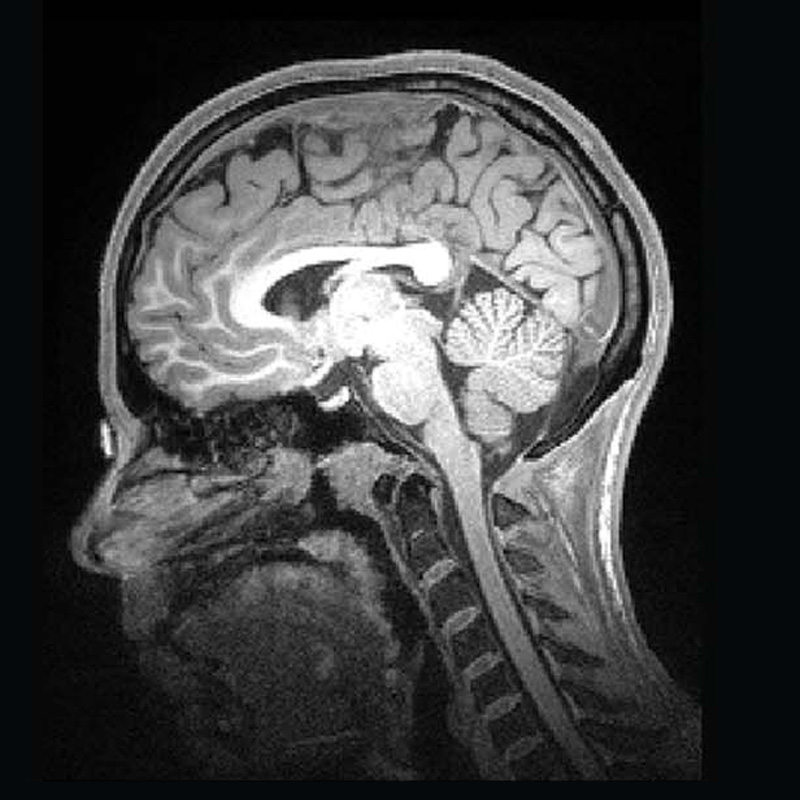 Children with autism spectrum disorder (ASD) all have problems socialising, but beyond that their disorders can be vastly different. That makes it hard for doctors to diagnose what their degree of impairment is likely to be, and how best to optimise interventions.

So far brain scans have not been all that helpful. Largely because ASD is so diverse; affected children may have larger, smaller or normal sized brains.

Now a new study that focused on one genetic subtype of ASD, reports finding a link between brain changes on a scan and behavioural and cognitive impairments. Though it is still too early for clinical use, the finding “will help us understand the range of outcomes”, says study senior author Elliot Scherr, a neurologist at the University of California, San Francisco.  The study, published in the journal Radiology, also involved collaborators at Baylor College of Medicine in Houston, Massachusetts General Hospital and the Hospital of Philadelphia.

ASD has come a long way from the days when parents were blamed for their child’s socially frigid behaviour. Today dozens of genes have been linked to the condition, giving researchers an inroad to understanding the disorder. “The way we make progress,” Scherr says, “is to put genetics first.”

Besides the role of single genes, autism is also linked to chunks of DNA being deleted or duplicated; these are referred to as copy number variations, or CNVs. Any one of these genetic changes typically accounts for less than 1% of ASD cases. The challenge for researchers is to find out how these different genetic glitches cause the ASD disorder.

Seeing how the brain is altered by particular genetic changes would help.

To date, however, this has eluded researchers. There are several reasons.

One is that researchers need a large enough group of ASD individuals who all have the same genetic defect. Their scans need to be compared with people who do not have ASD and are the same age and gender, since these factors change the structure of the brain.

The other difficulty is that children with ASD (or for that matter, most children) find it difficult to stay absolutely still, which is required during neuroimaging that uses automated software to measure the dimensions of various parts of the brain.

To get past these problems, the new study used the largest collection so far of people carrying a genetically similar form of ASD – a glitch on chromosome 16 at a site called 16p11.2, to be precise. The glitch either duplicates or deletes a chunk of DNA that is 593,000 letters long. Oddly both duplication and deletion seem to cause the social impairments that lead to a diagnosis of ASD: it’s as if you need a goldilocks dose of the genetic information to prevent the sociability circuits going awry.

For this study, Scherr and his colleagues gathered 158 subjects, half of them carried the deletion, half carried the duplication. They compared them with 64 unaffected family members and 109 unaffected unrelated people.

Instead of an automated analysis, the radiologists  examined the MRI scans by eye. Even if there were motion artefacts, the trained eye of the radiologist was able to extract meaningful information about the relative size of the brain structures, Scherr explains: “These days where we talk about replacing radiologists with robots, there’s still something to be said for human knowledge.”

The radiologists’ reports were then analysed by an “unsupervised machine learning algorithm” looking for patterns.

Striking differences emerged. The corpus callosum, the fibre bundle that connects the left and right sides of the brain, was abnormally shaped and thicker in the deletion carriers but thinner in the duplication carriers, compared to those without ASD.

The deletion carriers also displayed features of brain overgrowth, including the extension of the cerebellum, the bottom back part of the brain, toward the spinal cord. The duplication carriers showed characteristics of brain undergrowth, such as decreased white matter volume and larger ventricles – the cavities in the brain filled with cerebrospinal fluid.

Scherr imagines that going forward, this study will be useful for parents whose child has been diagnosed as carrying a 16p11.2 glitch. An MRI scan could help predict the degree of severity. That in turn might guide the course of behavioural therapy.

“This is exciting research that helps us link the genetics to the disorder,” says Elisa Hill, a neuroscientist and autism researcher at RMIT University, in Melbourne,  who also has a son with ASD. “For parents it might be able to help them anticipate behaviour.”