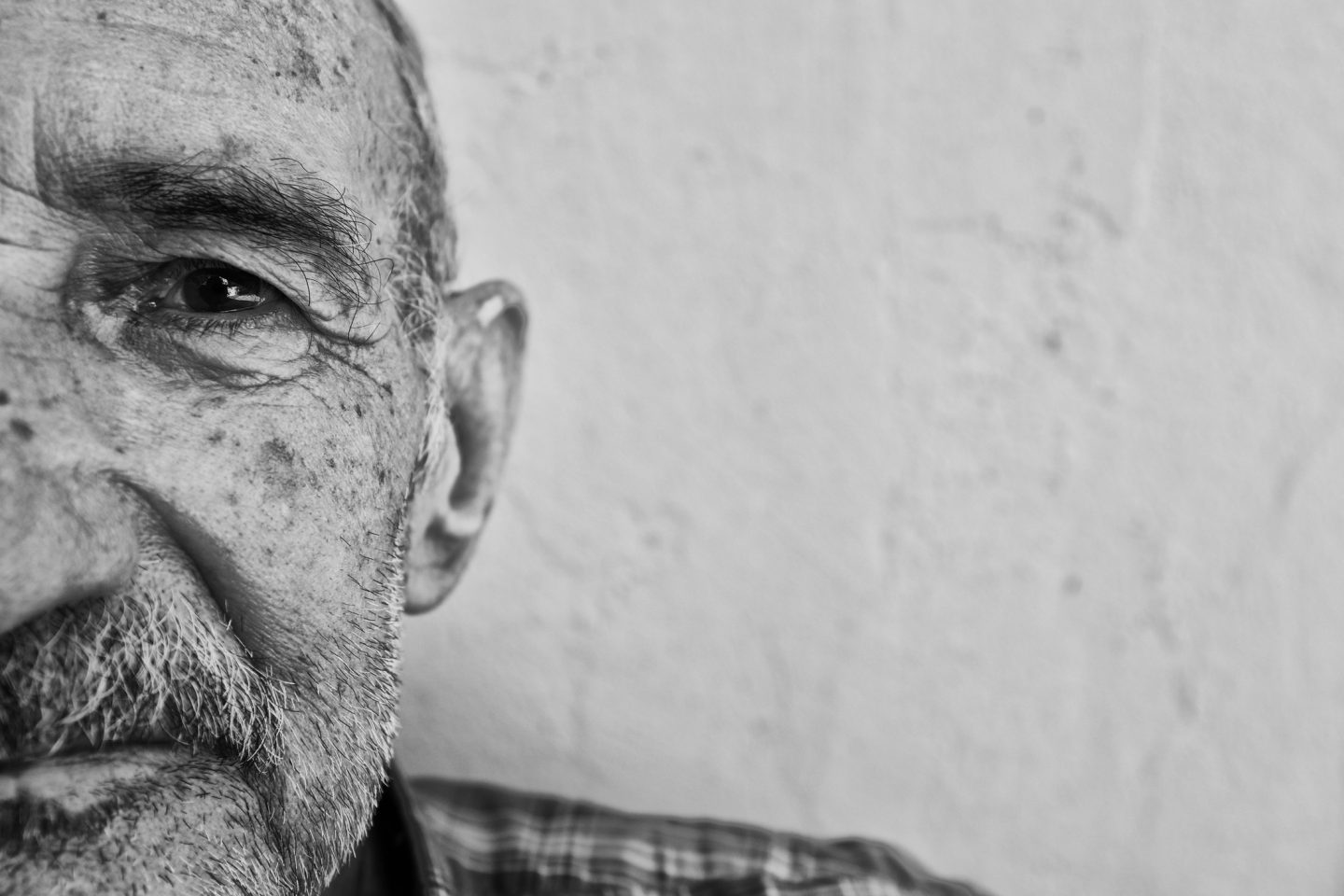 In 1906 Dr Alois Alzheimer did a post-mortem examination on the brain of Auguste Deter, a woman in her fifties whose death was preceded by a slow descent into dementia. Using the recently developed Bielschowsky staining technique, the Bavarian psychiatrist discovered something never seen before.

Lodged inside the nerve cells were clumps of tissue that looked a bit like black cotton, coiled into random shapes.

They are called neurofibrillary tangles, and are now known to be symptomatic of Alzheimer’s disease, which afflicts up to 70% of the nearly 350,000 people living with dementia in Australia.

Those little clumps are also known as “tau tangles”, after the protein that forms them.

Now our understanding of tau, and its role in the cause and potential treatment of Alzheimer’s disease, has been given a significant boost by new research published in the journal Nature Neuroscience.

The researchers, led by Benjamin Wolozin at the Boston University School of Medicine, US, had previously shown that when pathological tau accumulates in a brain cell culture, it goes hand in hand with another change.

There is also proliferation of so-called “stress granules”, tiny bundles of proteins that appear in cells stressed by things as diverse as viruses, toxins, temperature change and starvation.

One particular protein that makes up stress granules is called T-cell intracellular antigen 1 (TIA1). It can modify the cell’s response to stress and, ideally, enhance its viability.

But the researchers were curious. Could TIA1 and the stress granules be part of the problem, contributing to the disease itself?

To find out they enlisted transgenic mice, bespoke bred to over-produce tau and display the animal equivalent of Alzheimer’s disease. The researchers then added another tweak. Some of those mice were also genetically modified to make less TIA1; around 50% less at three months of age.

That modification produced some startling findings.

First, the mice with depleted TIA1 were protected against the loss of neurones and synapses that was the lot of their murine brethren with standard TIA1 levels.

Being TIA1-deficient also correlated with better performance on a test of spatial memory in a Y-shaped maze, and another task that involved distinguishing between familiar and new objects.

But perhaps the most dramatic finding was that the mice with less TIA1 were spared, in good measure, the miserable demise of the average transgenic Alzheimer’s mouse.

Most succumb to a movement disorder and paralysis of the hind limbs, with only 20% still alive at 12 months. By contrast, nearly 44% of the TIA1-deplete mice were alive at 12 months, with no signs of disability.

But the researchers also found something counterintuitive.

The beneficial effects of reduced TIA1 were associated with an increase in the number of tau tangles, the defining feature of Alzheimer’s disease. Lead author Wolozin explains how this could be so:

“Reducing TIA1 shifted tau accumulation from small to large clumps, decreasing the amount of small tau clumps and producing a proportional increase in the large tau clumps that generate neurofibrillary tangles and are less toxic,” he says.

In the study of tau toxicity, then, it would seem that size really does matter.