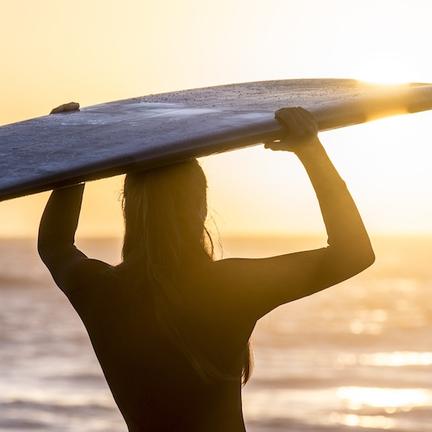 Fighting with your alarm every morning? You might be fighting what’s programmed into your genes. That’s what a 89,000-participant study run by California-based genotyping company 23andMe has uncovered.

The genome-wide association study, said to be the largest of its kind and published in the journal Nature Communications, analysed the genome of 23andMe customers consenting to the study.

Participants answered a survey on whether they thought of themselves as a morning person or night owl, and answered other questions relating to sleeping habits.

Company scientists then searched participants’ genomes for genetic variants linked to “morningness” and 15 regions on the genome lit up, seven of them located near genes associated with the circadian rhythm.

Other associations were murky. The study concluded morning people are likely to have a lower BMI, as well as variants in a gene associated with obesity. But there was no evidence of a cause-and-effect relationship in the data.

The study has yielded some catchy stats – 56% of research participants consider themselves night owls and the data ranked US states according to the proportion of morning people (New Mexico and New Hampshire top that list).

You’re also more likely to be a morning person if you’re female or over 60 years old.

The authors point out the 23andMe database makes it possible to study common traits that would otherwise not receive funding.

But the goal of the approach is not to test for sleep preferences – it’s to find genetic links to health conditions. For now, the authors couldn’t match genes to other sleep conditions such as insomnia, sleep apnoea or sweating. For this, the authors write, their 89,000 participants may still have been too small a sample pool.

So it’s unlikely to be the last study of its kind.

“With the information we have, we can uncover the genetics behind a variety of conditions and diseases, and hopefully reach a better understanding of how we differ from one another,” said David Hinds, senior research scientist at 23andMe and a co-author of the paper.